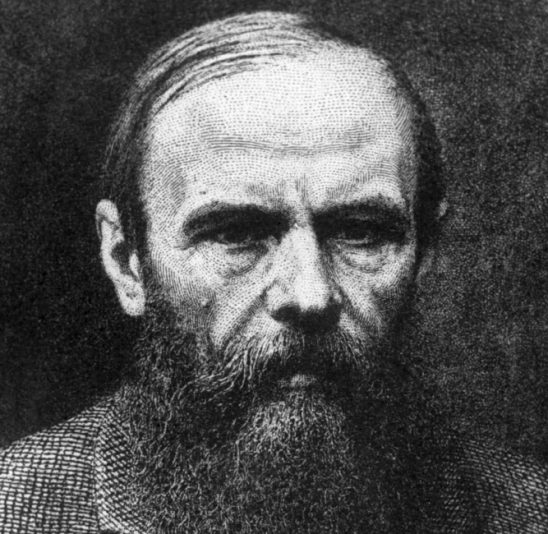 Fyodor Dostoevsky (1821–1881) was born in Moscow, the son of a physician, and educated at the Military Engineering College in St Petersburg.

His first novel, Poor Folk (1846), was well received. In 1849 he was arrested and sentenced to death for his involvement with a group of Utopian Socialists, the Petrashevsky Circle, only to be reprieved at the last moment. His experience of four years of hard labour and imprisonment in Siberia led to a profound change in his ideology. This is reflected in all his subsequent fictional masterpieces, from Notes from the House of the Dead (1862), to Crime and Punishment (1866) and The Brothers Karamazov (1880), as well as his journalism, including A Writer’s Diary, completed during his last decade. 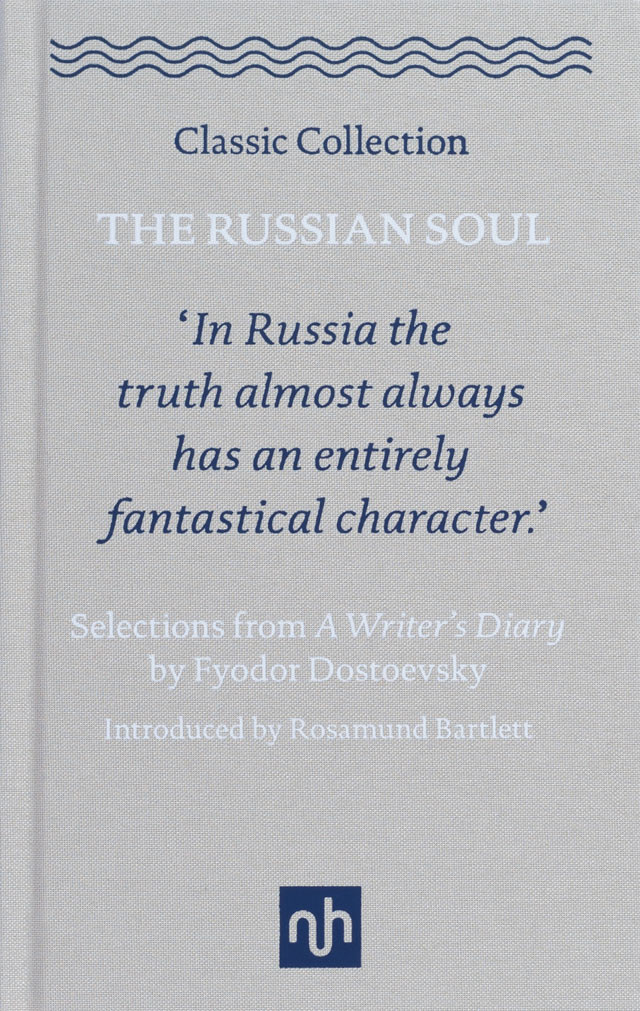