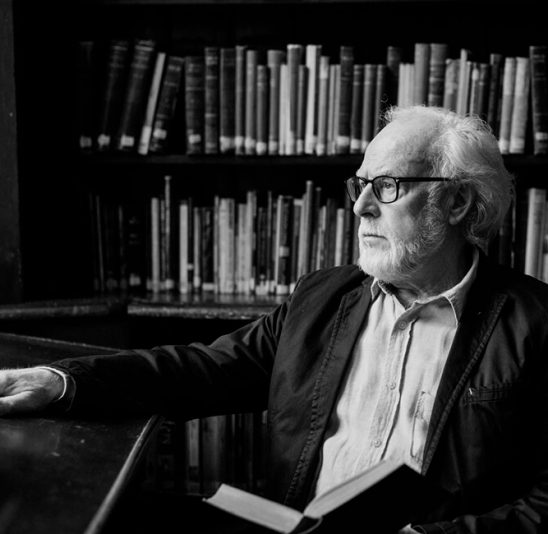 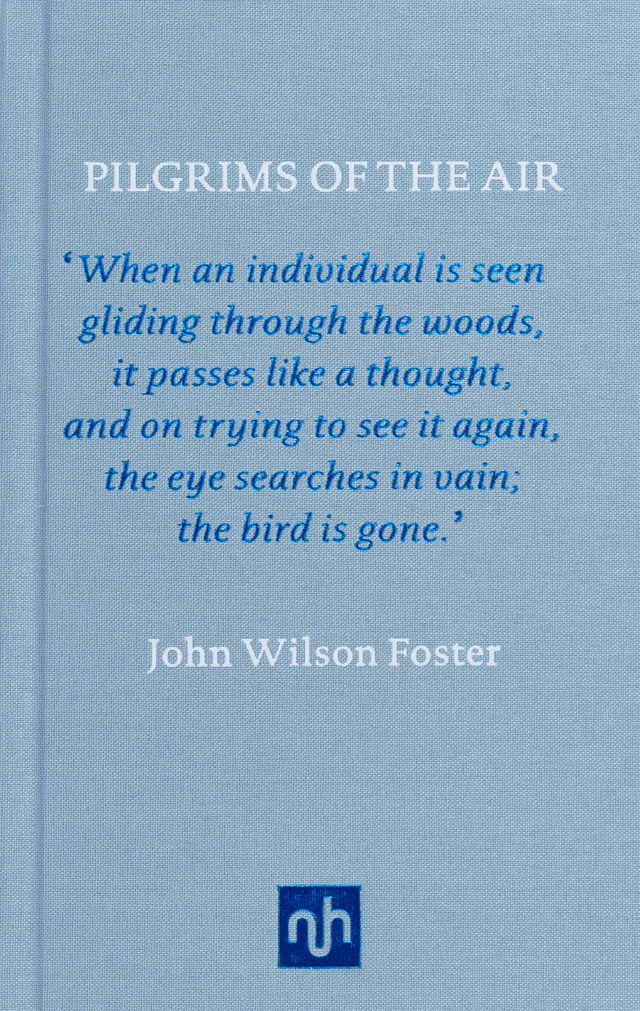 Pilgrims of the Air: The Passing of the Passenger Pigeons