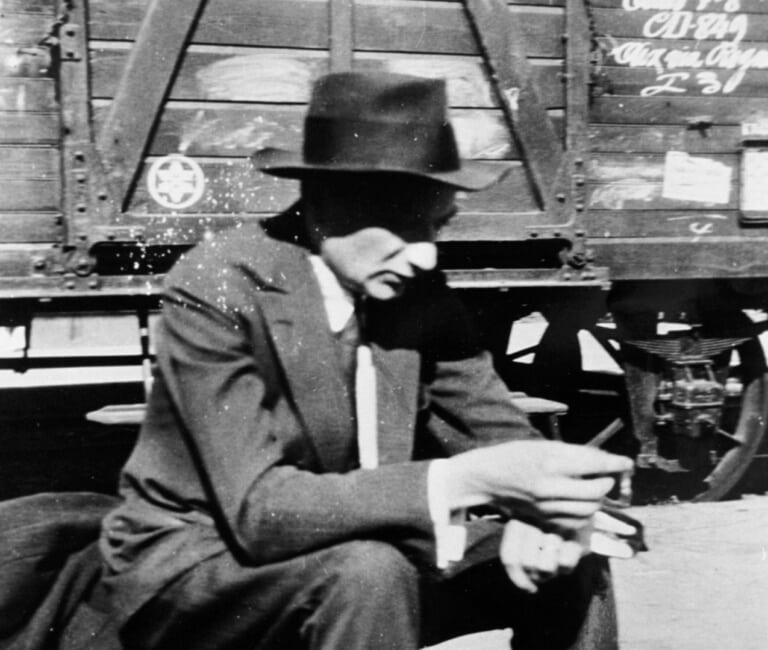 Joseph Roth, (born Sept. 2, 1894, Brody, Galicia, Austria-Hungary [now in Ukraine]—died May 27, 1939, Paris, France), journalist and regional novelist who, particularly in his later novels, mourned the passing of an age of stability he saw represented by the last pre-World War I years of the Habsburg empire of Austria-Hungary.

Details about Roth’s early years, religious beliefs, and personal life are little known; Roth himself made a practice of concealing or transforming such biographical information. It is known that he studied at Lemberg (now Lviv, Ukraine) and Vienna and then served in the Austrian army from 1916 to 1918.

After the war he worked as a journalist in Vienna and Berlin and was a regular contributor to the Frankfurter Zeitung (1923–32). During this period he wrote several novels, including Radetzkymarsch (1932; Radetzky March), considered his best novel, an excellent portrait of the latter days of the monarchy. Roth was concerned with the dilemma of individual moral heroes in a time of decadence and moribund traditions. A number of his plots treat the difficulties of the father-son relationship; the aged emperor Francis Joseph appears repeatedly as a paternal figure.

In 1933 Roth immigrated to Paris, where he spent the remainder of his life. In his final years he viewed the past with increasing nostalgia, a sentiment evident in the six novels that were written during this exile period. Die Kapuzinergruft (1938; The Capuchin Tomb) is an example. Der stumme Prophet (1966; The Silent Prophet), the story of a failed revolutionary, was written in 1929.