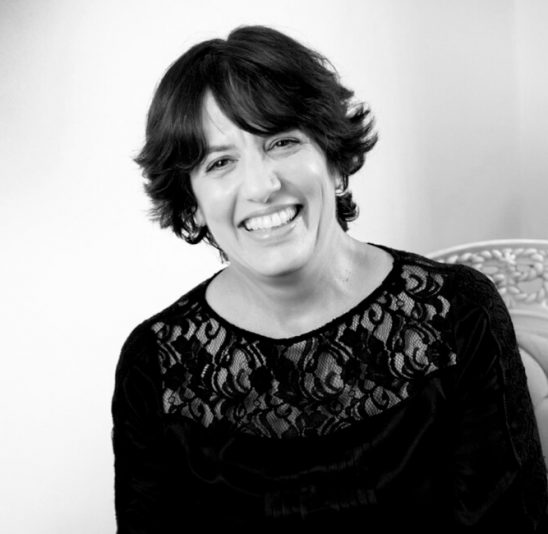 Laura works as a translator of Russian, French, and Spanish to English. For many years, she served as the interpreter for Russian-speaking authors at the PEN World Voices Festival and as a PEN prison writing mentor.  Her work has been listed as ‘notable’ in five of the last seven editions of Best American Essays.