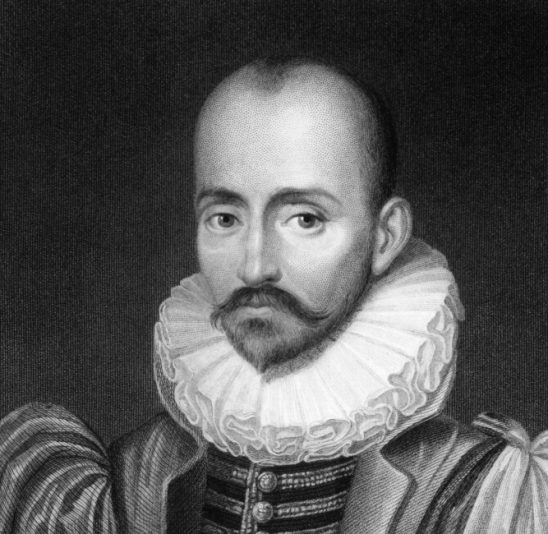 Michel Eyquem de Montaigne was one of the most significant philosophers of the French Renaissance, known for popularizing the essay as a literary genre.

His influence is seen in the works of some of the greatest essayists of all time including Hazlitt, Bacon, Descartes, Asimov and possibly even Shakespeare. Montaigne would come to be recognised as embodying, perhaps better than any other author of his time, the spirit of freely entertaining doubt that began to emerge at that time. 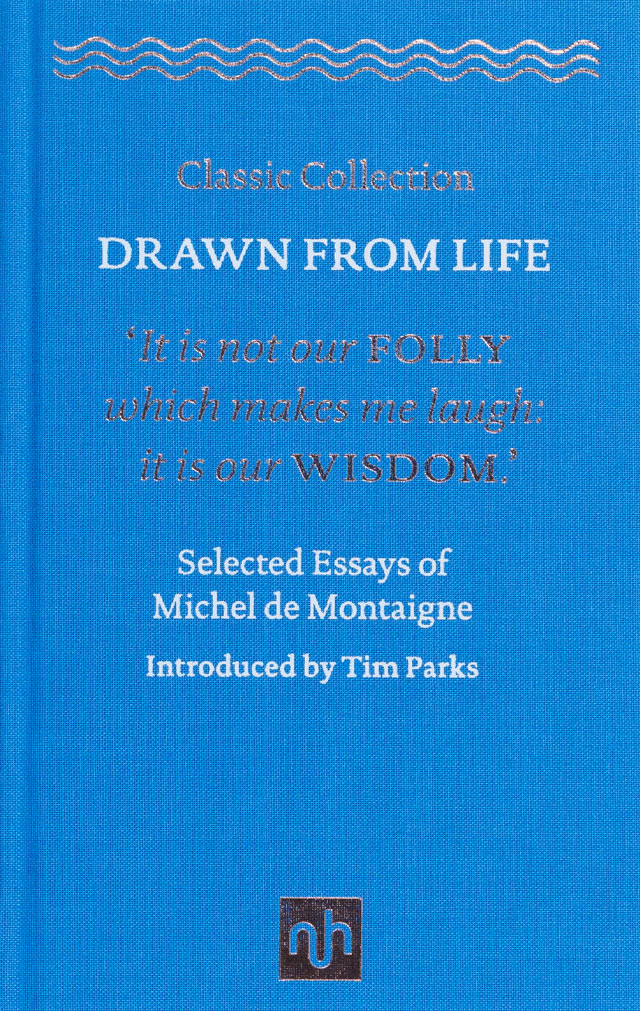