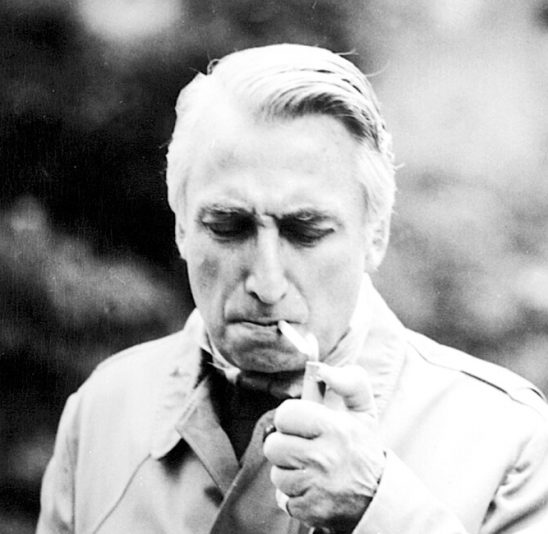 ‘Language is a skin: I rub my language against the other. It is as if I had words instead of fingers, or fingers at the tip of my words. My language trembles with desire.’

Roland Barthes was born in 1915. A French literary theorist, philosopher, and critic, he influenced the development of various schools of theory, including structuralism, semiotics, existentialism, social theory, Marxism, and post-structuralism. He died in 1980. 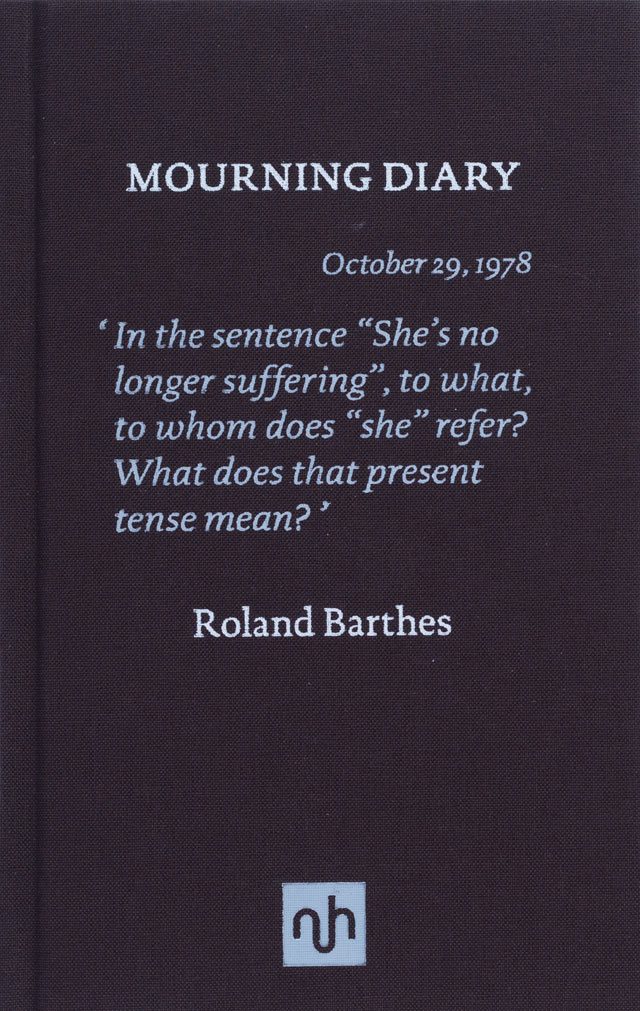