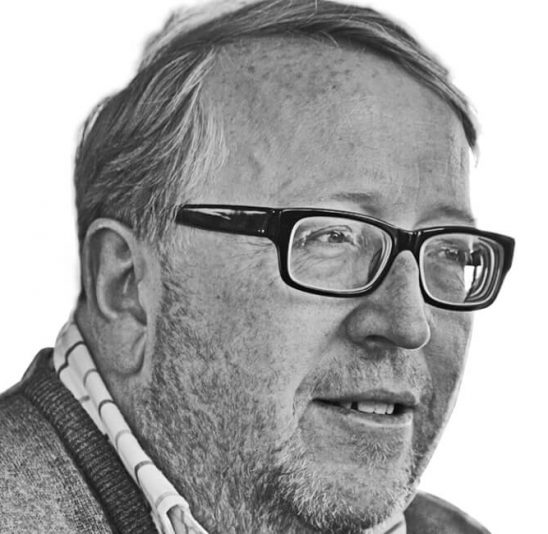 Simon Heffer is a political columnist and Associate Editor at the Daily Telegraph, having served as a columnist on the Daily Mail from 1995 to 2005. He regularly appears on television and radio programmes such as ‘Question Time’, ‘What the Papers Say’ and ‘Any Questions’.

Born in 1960, he was educated King Edward’s School, Chelmsford and Corpus Christi College, Cambridge, where he read English. In 1993 he won the Charles Douglas Home prize for his study of the exercise of the Royal Prerogative in the British constitution.

His highly acclaimed biography of Thomas Carlyle, Moral Desperado, was published by Weidenfeld and Nicolson in 1995. In 1998 they also published two more of his books, firstly his definitive account of the life of Enoch Powell, followed by Edward VII: Power and Place. Nor Shall My Sword – The Reinvention of England was published in 1999. His other books include Tory Seer, a biography with Charles Moore of T.E. Utley published by Hamish Hamilton in 1989 and the Daily Telegraph Book of 100 Best Cricket Matches (1990).

Simon’s biography of Vaughan Williams was also published in 2000 and Great British Speeches in May 2007.

He is married with two children and lives in Essex. He also writes regularly on cricket and classical music. 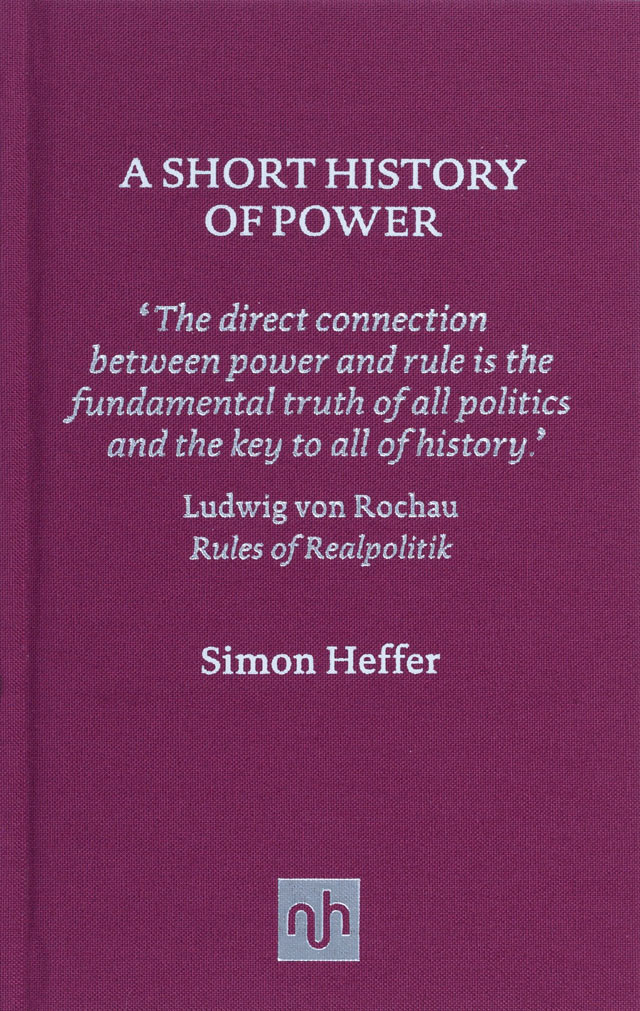