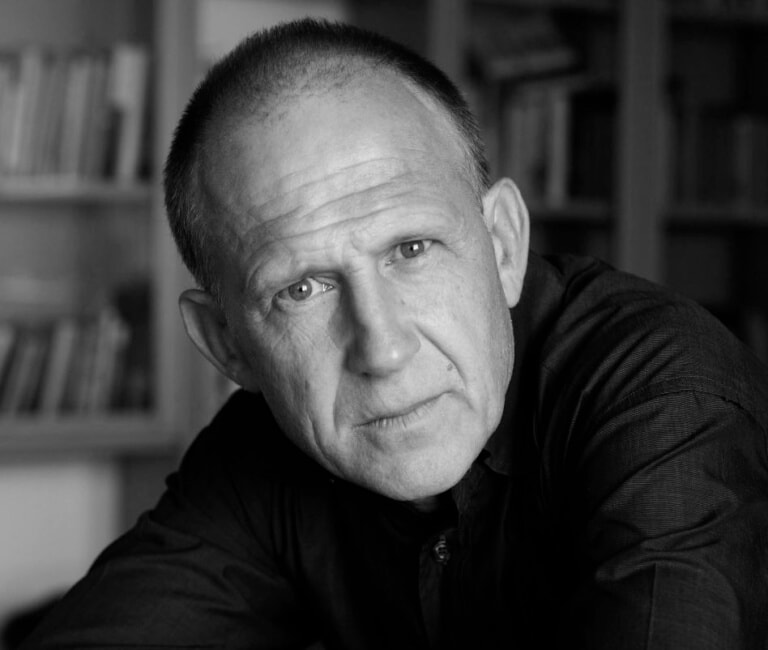 Tim Parks is a novelist, essayist, travel writer and translator based in Italy. Author of fifteen novels, including the Booker short-listed Europa, he has translated works by Moravia, Calvino, Calasso, Machiavelli and Leopardi. While running a post-graduate degree course in translation in Milan, he writes regularly for the LRB and the NYRB.

His many non-fiction works include the bestselling Italian Neighbours and Teach Us to Sit Still, a memoir on chronic pain and meditation. His critical work includes the essay collection Where I’m Reading From, and most recently, The Novel, A Survival Skill, a reflection on the relationship between novelists, their writing and their readers.

Tim Parks was longlisted to win the 2015 Notting Hill Editions Essay Prize, organised by the publisher.