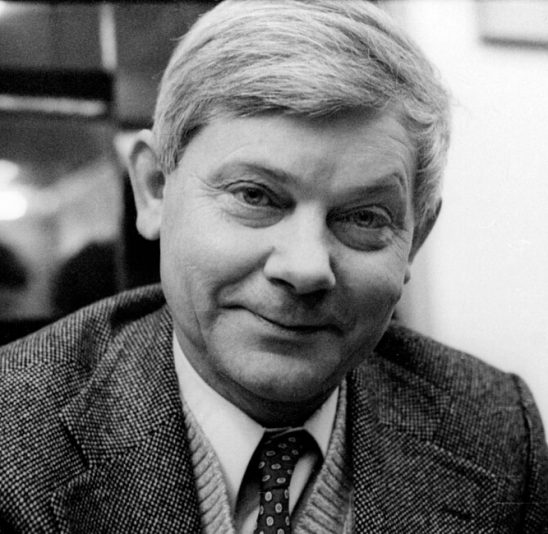 Born in 1924, Zbigniew Herbert (1924–1998) belongs to the generation of Europeans that saw their native realm reduced to rubble. He was a fighter in the Polish resistance during World War II and spiritual leader of the anti-communist movement in Poland.

During the 1950s he worked at many low-paying jobs because he refused to write within the framework of official Communist guidelines. After widespread riots against Soviet control in 1956 brought about a political ‘thaw’, Herbert became an administrator at the Union of Polish Composers and published his first collection, The Chord of Light.

He is perhaps the most philosophical and intellectual poet of the Polish Great Three along with Czeslaw Milosz and Wisława Szymborska. His work has been translated into almost every European language; he has won numerous prizes, including the Jerusalem Prize and the T. S. Eliot Prize. His books include Selected Poems, Report from the Besieged City and Other Poems, Mr. Cogito, Still Life with a Bridle, and his prose collection The King of the Ants.