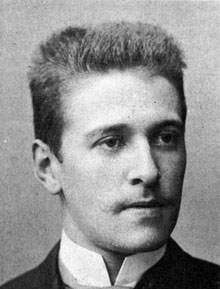 While clearly fictional – this ‘letter’ purports to be sent in 1603 from the English Lord Chandos to Francis Bacon – this nonetheless merits categorization as an essay because its fictive frame is merely a way for Hofmannsthal to present philosophical, essayistic ideas, while emphasizing that they are neither solely of his own time nor simply autobiographical outpourings.

Hofmannsthal’s subject is Wittgensteinian and Modernist: the limits of language and hence of thought. Transcendental epiphanies and visions of life and death (rats dying in a poisoned cellar, for example) are expressed in paradoxically vivid language as examples of what lies beyond rational expression.

Themes: The role of Art or Artists, Modernity and Self-consciousness