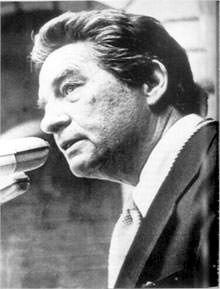 Paz essays usually make historical approaches, but here he approaches the United States as subject through a Utopia, that of Fourier, involving perspectives of ‘Erotics and Gastrosophy’ (the science of combining not only food but guests at table).

After this difficult introduction, he gives a funny, insightful analysis of Yankee Puritanism by contrasting its cuisine with that of his native Mexico. The second half unravels, with cross-cultural erudition, what American sexual liberation means historically and philosophically. After touching on everything from fusion cooking to courtly love, his ending suggests a very Puritan strand remaining in the idea of ‘sexual politics’.

Related recommendation: Mencken’s ‘On Being an American’ (1922)