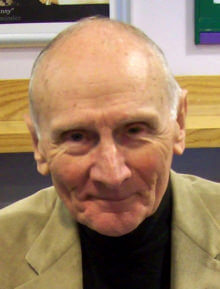 He does so by mocking a commemorative volume published for the late Maurice Bowra, so we see early twentieth century Oxford through the lens of 1970s’ Oxford (with worries about grammar school eradication, for example), yet with abiding contemporary relevance (there being little change in what Carey calls a budgerigar’s cage). The essay’s ending is redemptive, honouring, despite everything, Bowra’s intellectual breadth and inspirational role.