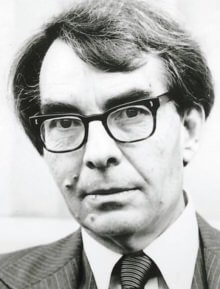 Finding (Antaeus, and reprinted in The Geography of the Imagination, 1981)

A critic writes with tenderness about his Appalachian childhood Sundays spent foraging with his father for Native American arrowheads.

He then made no connection between these Thoreauvian habits and his reading of books (thanks to his talent at compartmentalisation, about which he writes colourfully) but as an adult sees that his ability to pick through texts and pictures started with this picking through soil. Amid digressions, including quirky literary anecdotes, he celebrates his unintellectual father’s gift of ‘a connoisseur’s sense of things for their own sake’ and conveys the sense of a lost pre-war era, as the last lines emphasise.