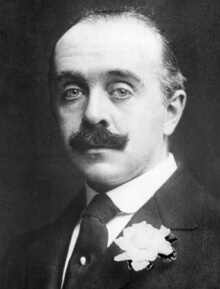 Laughter (first collected in And Even Now)

After a charmingly self-deprecating start, Beerbohm’s very British difficulties coping with theory and philosophy lead him to achieve what Bergson could not: an essay on laughter that actually makes you laugh.

Only love, Beerbohm decides, gives greater pleasure. But the essay is generally free of grandiose conclusions; it is more a dissection of Beerbohm’s personal habits, akin to a good observational stand-up routine. The second half slips in serious critical insights on comedy under the cover of fanciful biographical stories (involving Byron and Johnson) and ends paying tribute to a friend’s comic flare, captured with the eye of a caricaturist.