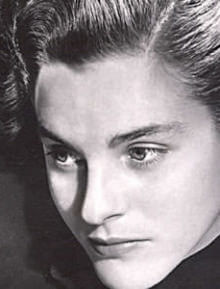 McCarthy mocks the ‘true confessions of reformed Communists’, before describing her own mock-heroic journey from Vassar college girl to fervent Trotskyite.

Though some references have dated, the essay vividly evokes a particular 1930s American milieu and a universally recognisable kind of ‘unserious’ left-wing activism. It takes a stand against cant, ideological or autobiographical. The latter half recalls how she inadvertently, providentially, came to Trotsky’s public defence. As if with reference to the essay’s title, which suggests McCarthy testifying before her senatorial namesake, she calls Trotsky himself as a ‘surprise witness’ for the defence, on the subject of accident in history.

Related recommendation: Isaiah Berlin’s ‘The Hedgehog and the Fox’ (1953)