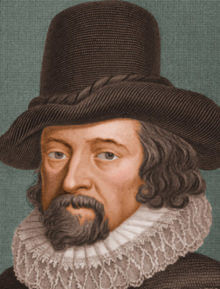 A radical comparison (for its time) between the relative evils of atheism and zealous, materialistic, bigoted, petty religion (‘superstition’).

Bacon finds in favour of atheism in every case, emphasizing in particular the political dangers arising from superstition. Writing with terse, Tacitan clarity, he recites superstition’s causes, and distinguishes it from true religious faith of greater tolerance. Bacon’s conclusion shows his full commitment to rationalist skepticism, as he balances his own argument with the wry insight that ‘There is a superstition of avoiding superstition…’ Both the tone and tenets of this essay proved highly influential on later English essayists like Addison.

Related recommendations: Spectator No.7 and No.201 (1711) concerning superstition; Hubert Butler’s ‘The Eggman and the Fairies’ (1960)