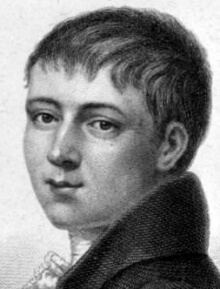 Dramatised as a dialogue between friends on a park bench in 1801, this essay is about far more than puppets, though they are discussed with more seriousness than a mere starting-point.

The conversation moves rapidly onto the themes of affectation and self-consciousness, with the essay’s interlocutor suggesting that the Fall of Man is not a historical or even mythical event but rather a recurrent experience for each of us, with consciousness robbing us of ‘natural grace’, from which only the inanimate (wooden puppets) or the gods are spared. The tone is light and confident. A year later, Kleist committed suicide.

Related recommendation: Nietzsche’s ‘On the Uses and Disadvantages of History for Life’ (1874)