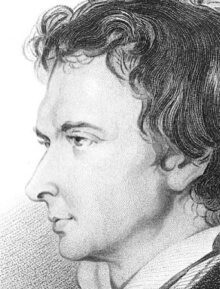 On the Pleasure of Hating (The Plain Speaker)

Hazlitt’s antipathy for a spider prompts reflection on how we can suppress violent actions but not instincts. This quickly escalates to an attack on the religious pretexts for war.

The intriguing core, however, is memoir: how his friendships with the Romantic ‘choice-spirits of the age’ have fared, including a famous comparison of old friends to books that one loves but wants to return to the shelf. The final section confesses political disillusionment, following French defeat of the Spanish revolutionaries in 1823. The phrase ‘mistaken as I have been in my public and private hopes’ ties together these various, disparate strands.

Related recommendation: Biographical essays in Hazlitt’s ‘Spirit of the Age’ (1825)