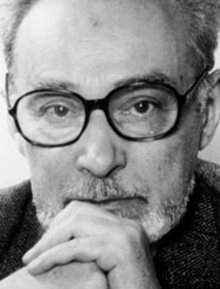 Stable/Unstable (Originally published in the Turin paper La Stampa, and in English in Other People’s Trades, trans. Raymond Rosenthal, 1989)

An elegant, short essay by Levi the scientist, rather than Levi the Auschwitz survivor, which nonetheless turns to subtle metaphor at the end and so speaks to the stable/unstable nature of political life that an Auschwitz survivor would be sure to perceive.

Its subject is wood, a material so central to mankind’s history that some languages use the same word for ‘wood’ and ‘material’. An incident with a barrel of sawdust in a factory intrigues Levi’s enquiring mind, resistant to accepting anything as merely random or unexplained, and leads him to understanding that wood, despite appearances, ‘is anxious…to destroy itself.’