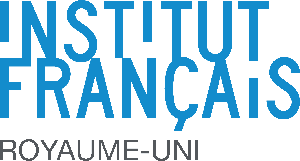 Uganda, 1989. A young Acholi rebel forms the Lord’s Resistance Army, a movement against the government that grew by abducting teenagers – more than 60 000 over 25 years. Geofrey, and his friends were among them. Today, at the same time victims and murderers, they try to rebuild a normal life. French-American writer Jonathan Littell (Triptych, NHE) delivers a powerful documentary about Ugandan former child soldiers, the “wrong elements” that society struggles to accept.

Followed by a Q&A with Jonathan Littell.

On Dogs: An Anthology – Book Launch with Tracey Ullman and friendsThis event has already taken place.