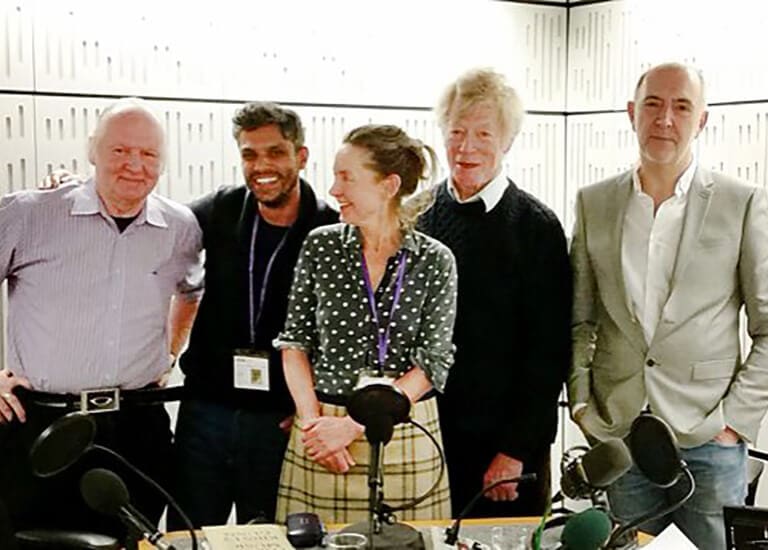 Roger Scruton’s books include How to be a Conservative and England: An Elegy. His most recent is Where We Are. Roger’s NHE title is Confessions of a Heretic.
Kevin Davey’s novel Playing Possum was shortlisted for the 2017 Goldsmiths Prize – a prize for writing which embodies the spirit of invention
Kirsty Gunn is the author of novels including The Big Music and The Boy and the Sea. Her NHE title is My Katherine Mansfield Project
Haroon Miza has new work at the Towner Art Gallery in Eastbourne from 20th January-8th April