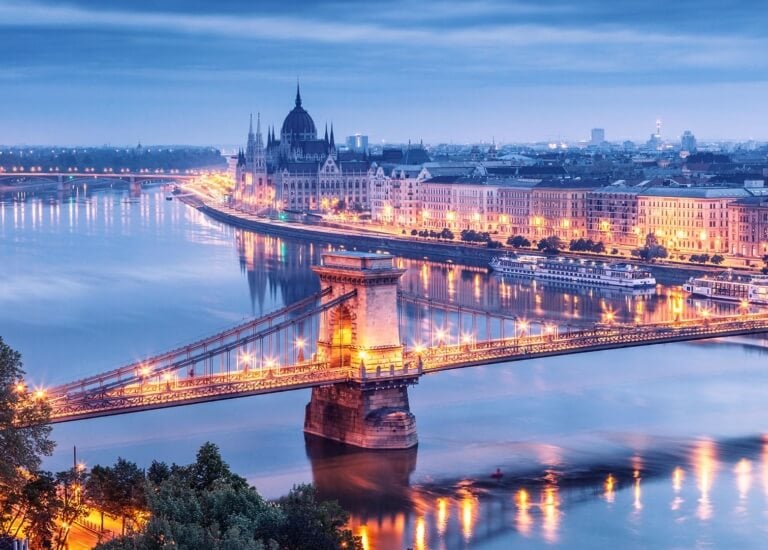 Dasha Shkurpela, one of the winners of the 2017 Notting Hill Editions Essay Prize, writes about Hungarian literature in this article published by The Calvert Journal:

“Some of the so-called Nyugat generation of novelists, poets and journalists lived and worked in the same neighbourhood of Budapest in the early 20th century. But what echoes of these famous Hungarian authors survive today? Dasha Shkurpela takes a tram to find out…”