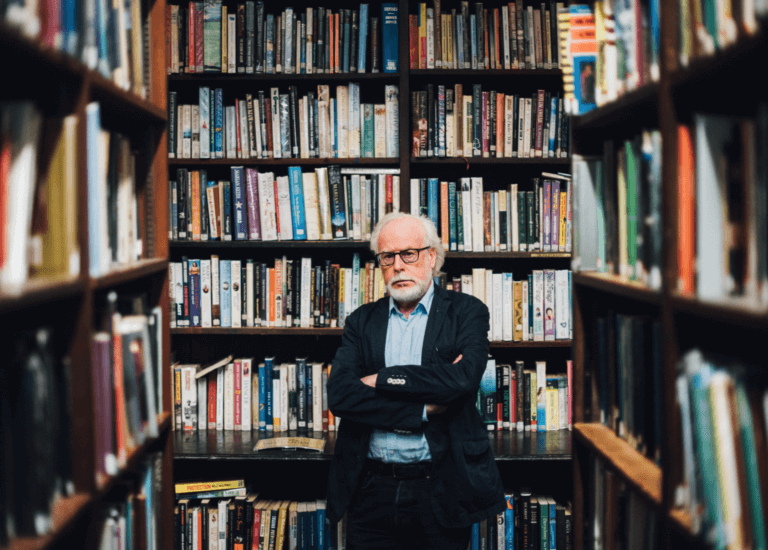 Reviewed by Pasatiempo: Pilgrims of the Air: The Passing of the Passenger Pigeons by John Wilson Foster

John Wilson Foster’s Pilgrims of the Air starts in the realm of magical realism and ends in horror. From miles of passenger pigeons blocking out the sun, to vast massacres of the bird and deforestation by humans, to a solitary last bird dying in the Cincinnati Zoo in 1914, the story is all too easy to allegorize.

Pasatiempo is the award-winning arts and culture magazine published weekly by The New Mexican.

As Anne Schmauss discussed in The Santa Fe New Mexican earlier this week, 2018 has been named the Year of the Bird by the National Audubon Society, National Geographic, and other institutions. This year marks the centennial of the protective Migratory Bird Treaty Act, which arrived too late for the passenger pigeon but did save the snowy egret and other species. “The Year of the Bird might be just the wake-up call we all need to protect our birds and ourselves from the mounting threats against our world,” Schmauss writes.