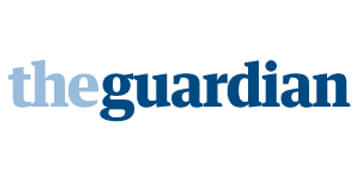 The Mystery of Being Human: God, Freedom and the NHS review


"In this collection of sparklingly intelligent essays, he brings his voracious mind to bear on, among other deep matters, God, consciousness and the NHS."


"Tallis movingly describes how his anger at the attack on the NHS propelled him from his study on to the streets, “interrupting busy people on busy days; being dismissed as wrong or naive; or simply ignored or brushed aside”. As he says in the same essay: “Truth has become so scarce that speaking it seems at best eccentric.” We badly need “eccentrics” like Raymond Tallis, brave enough and committed enough, to speak aloud such truths."