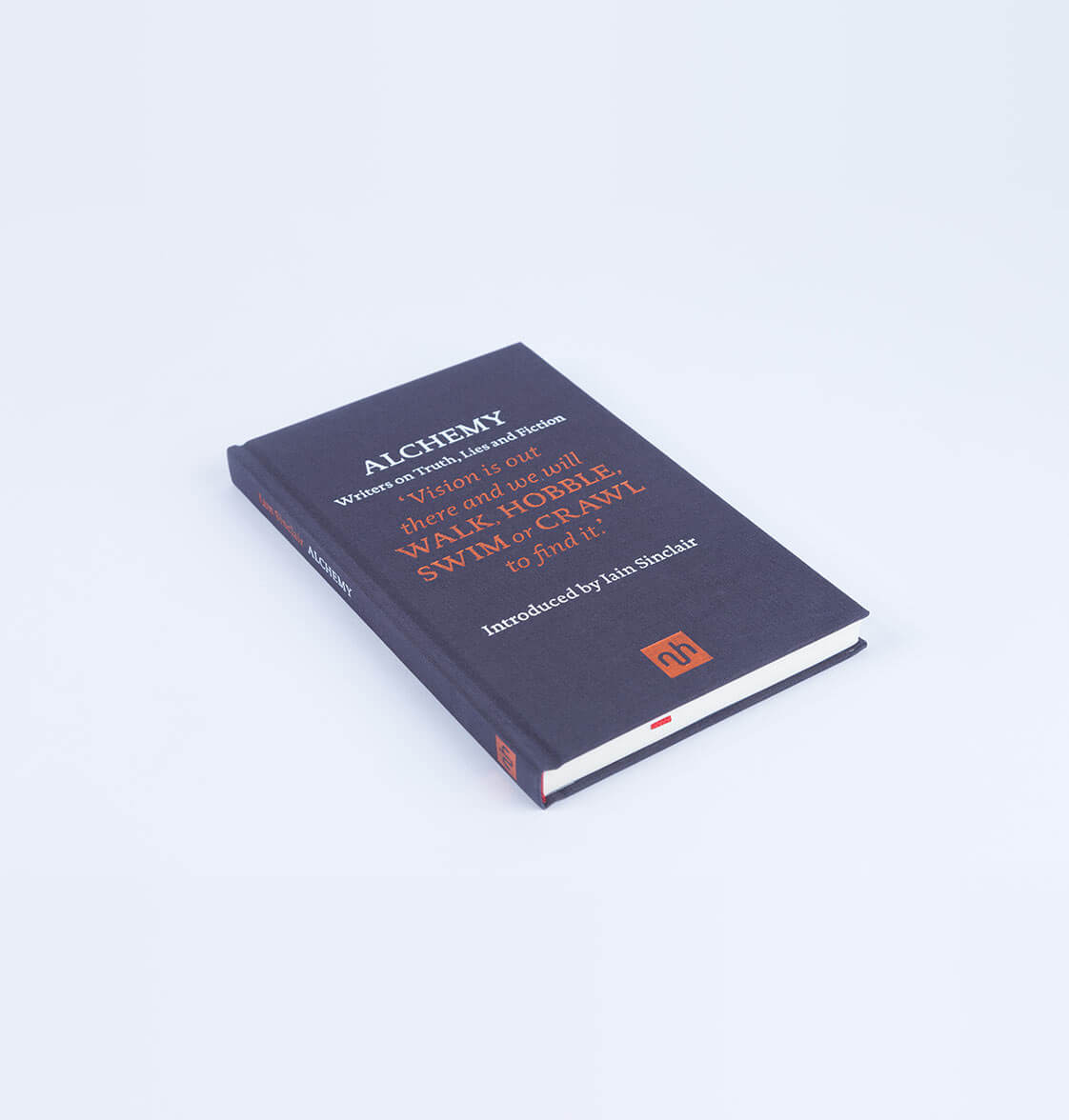 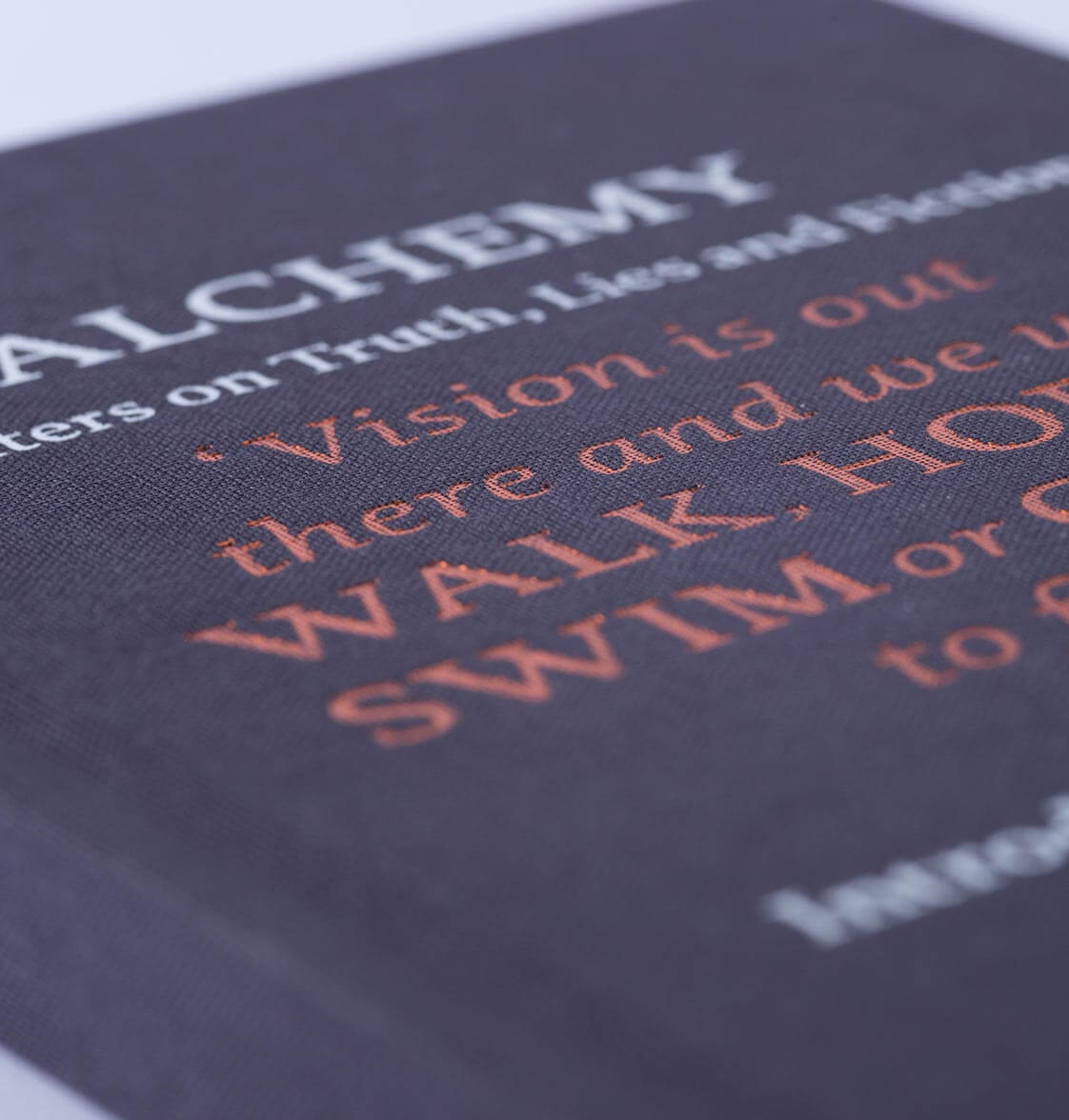 Alchemy: Writers on Truth, Lies and Fiction by Iain Sinclair

We live in a world of docu-drama, in which the ‘real life’ story is held in higher regard than fiction. Where does that leave the imagination? Five writers grapple with reality and fiction, and the alchemical process of turning life into art.

END_OF_DOCUMENT_TOKEN_TO_BE_REPLACED 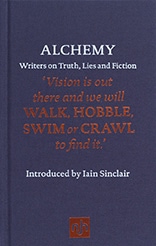 Reality versus fiction is at the heart of the current literary debate. We live in a world of docu-drama, the ‘real life’ story. Works of art, novels, films, are frequently bolstered by reference to the autobiography of the creator, or to underlying ‘fact.’ Where does that leave the imagination? And who gets to define the parameters of ‘reality’ and ‘fiction’ anyway? Five writers debate the limits of materialism and realism, in art and literature – and offer a passionate defence of the alchemical imagination in a fact-based world.

Iain Sinclair writes in his luminous introduction, they try to explain their impulse to write ‘by way of personal anecdote, revelation, or hopeful punt in the dark’.
Contents:

Gabriel Josipivici – The Work of Art

Partou Zia – The Notebooks of Eurydice

The Bride Stripped Bare by her Bachelors (The Large Glass) by Richard Hamilton, copyright © Tate, London 2015
Fenced Horizons, 2005, oil on canvas; In Accord II, 2007, oil on canvas; Flowering Rod, 2006, oil on canvas; Self Portrait on Tresco, 2006 by Partou Zia  reproduced by kind permission of Art First and Richard Cook

01539 898135
Email Facebook Instragram Twitter Vimeo
View basket “Alchemy: Writers on Truth, Lies and Fiction” has been added to your basket.