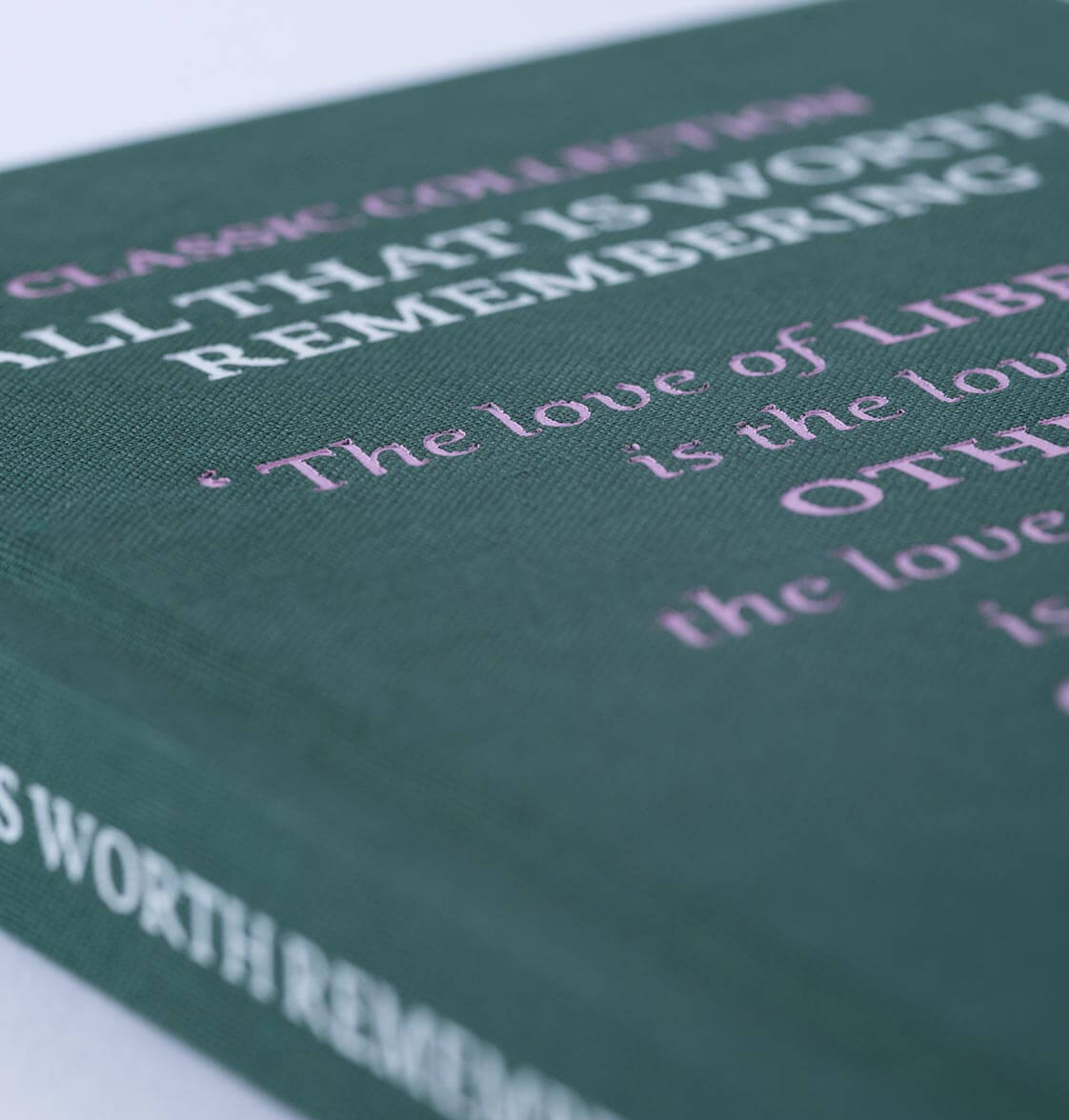 All That Is Worth Remembering by William Hazlitt

Why read Hazlitt today? Because no one celebrates better than he did the imaginative power of the mind as it invests itself in theatre, painting, literature, music and philosophy. But there is nothing fanciful or lightweight about him. He sees clearly into the darkness of the human heart, perceives ‘its various threads of meanness, spite, cowardice, want of feeling, and want of understanding, of indifference towards others and ignorance of ourselves’. That undeceived vision and love of life makes him as compelling as ever. Duncan Wu

END_OF_DOCUMENT_TOKEN_TO_BE_REPLACED 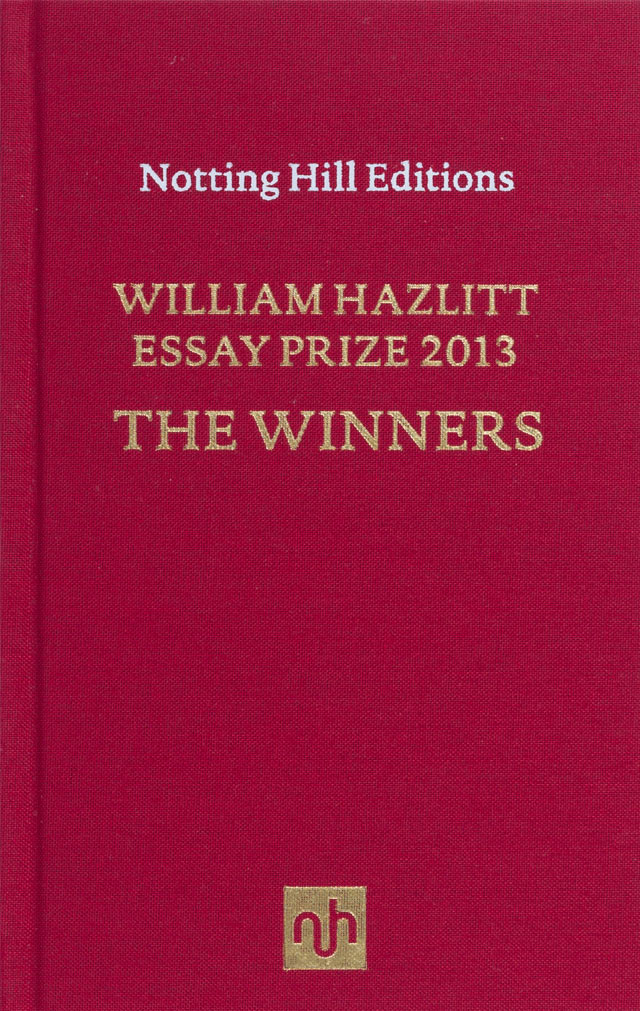 In May 2013, Notting Hill Editions announced an annual literary prize for the best essay in the English language, open to anyone in the world, of between 2,000 and 8,000 words, published or unpublishe...

William Hazlitt is one of the great English essayists. He was born in 1778 in Maidstone, Kent. Soon after, the Hazlitt family went briefly to America before settling in Wem, Shropshire, where Hazlitt’s father became a Unitarian preacher. As a young man Hazlitt followed his father into the ministry but lost his faith. After failing in his ambition to become a portrait painter, he took a job as journalist with one of the most important daily newspapers of the day, the Morning Chronicle. He was unafraid of attacking powerful figures including the poet laureate, politicians, even the king. In the course of a career that lasted less than three decades, he wrote some of the finest literary journalism, art criticism, sports commentary, and theatrical reviews of the Romantic period. Had it not been forhim, the conversational essay we know today would not exist. Though he enjoyed considerable fame, he died in poverty and relative obscurity in Frith Street, London, in 1830.

These selected essays give real insight into the man’s character and Duncan Wu’s Introduction and supplementary notes throw light upon his thinking and courage.