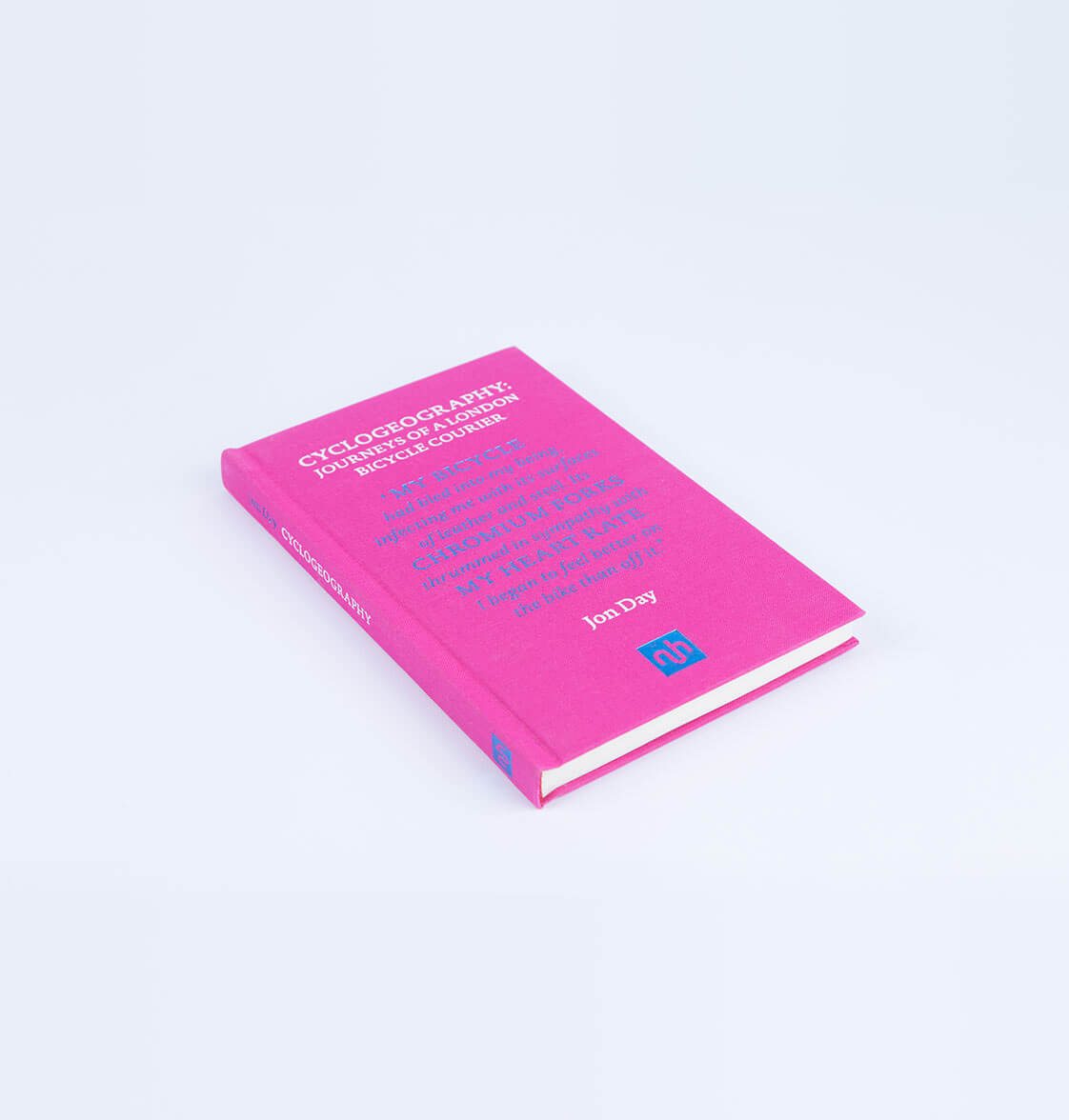 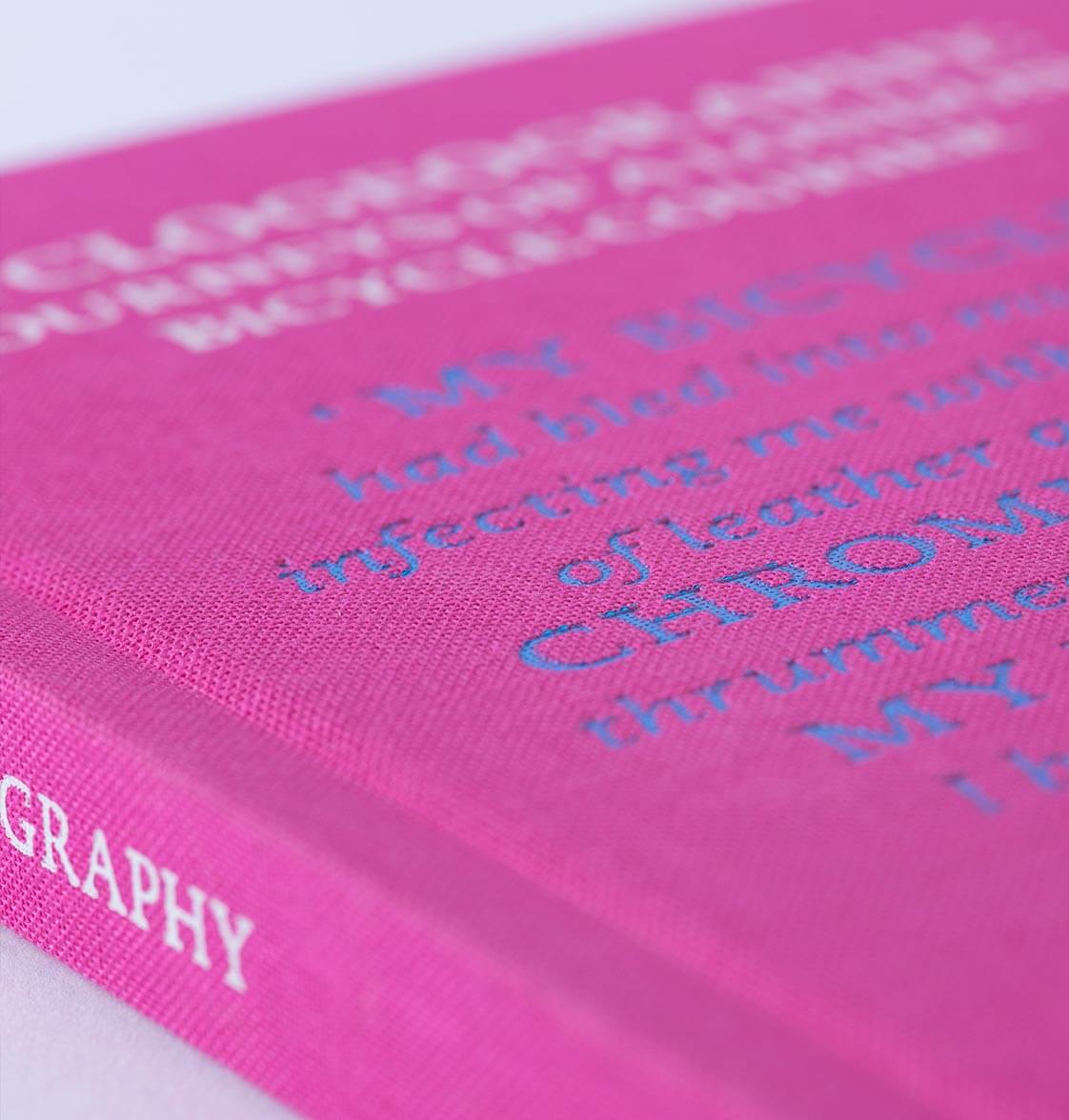 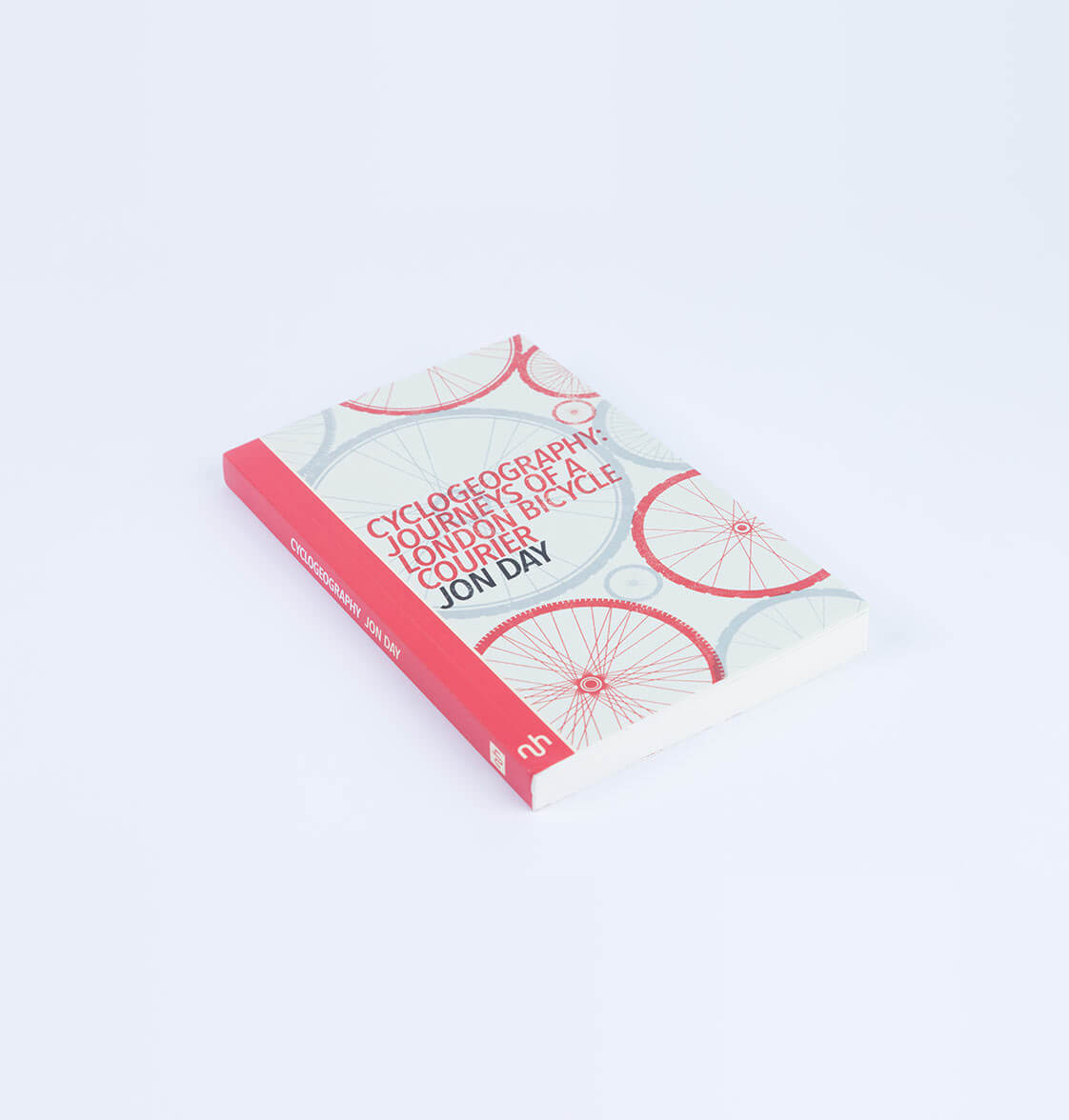 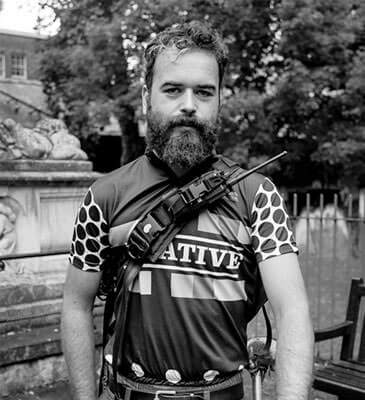 Cyclogeography: Journeys of a London Bicycle Courier by Jon Day

Cyclogeography is an essay about the bicycle in the cultural imagination and a portrait of London seen from the saddle. The bicycle enables us to feel a landscape, rather than just see it, and in the great tradition of the psychogeographers, Day attempts to depart from the map and reclaim the streets of the city.

END_OF_DOCUMENT_TOKEN_TO_BE_REPLACED 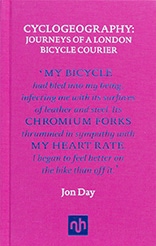 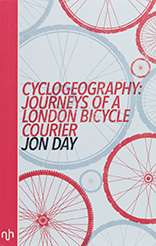 "..a charming, absorbing, well read and intelligent book on what it is like to be a cycle courier in London. You will learn about more than just cycling here."

Nicholas Lezard's Paperbacks of the year 2016 - The Guardian Full article

"Armchair cycling turns out to be an exquisitely indolent sport – at least when one has in one’s hands a book as choice as Jon Day’s Cyclogeography."

Fred Green (10 months ago) This is a very interesting read although does go off subject towards the end of the book but having said that this is still interesting reading.

Informed by several grinding years spent as a bicycle courier, Day lifts the lid on the solitary life of the courier. Travelling the unmapped byways, short-cuts and edgelands of the city, couriers are the declining, invisible workforce of the city. The parcels they deliver – either commonplace or illicit – keep the city – and capitalism – running.

‘This is a street-smart, super-sharp exploration of the “soft city” as seen from the saddle; Jon Day has written a bold and clever book about the zone where capital and cycling collide. It fascinated me from first page to last.’ – Robert Macfarlane

‘Magically good. Jon Day conjures the secret city of the cyclist, revealing himself over the course of his swooping journeys as an astonishing writer, capable of dizzyingly elegant and thrilling flights of thought.’ – Olivia Laing

Following in the footsteps of the literary walkers, Day explores the connection between cycling and writing, and in the history of the bicycle he reveals also the history of the landscape. The great bicycle road races – the Tour de France, the Giro d’Italia, the Vuelta a España – are exercises in applied topography. Cyclogeography explores the relationship between bodies, bikes and geography.

Jon Day is a writer, academic and cyclist. He worked as a bicycle courier in London for several years, and is now a lecturer in English Literature at King’s College London. He writes for the London Review of Books, n+1, the New Statesman and others, and is a regular book critic for the Financial Times and the Telegraph. He is a contributing editor of the Junket, an online quarterly.

01539 898135
Email Facebook Instragram Twitter Vimeo
View basket “Cyclogeography: Journeys of a London Bicycle Courier” has been added to your basket.