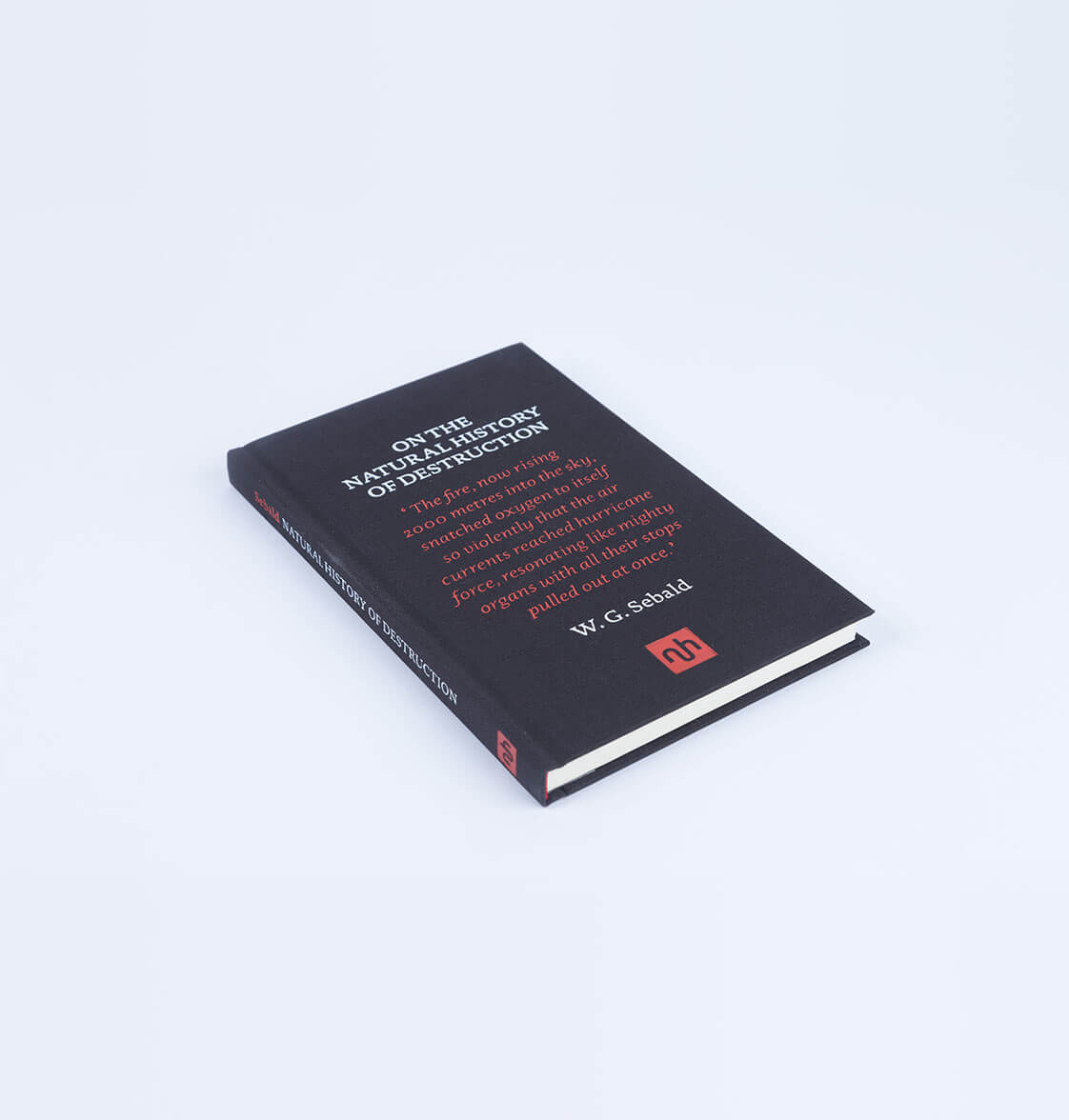 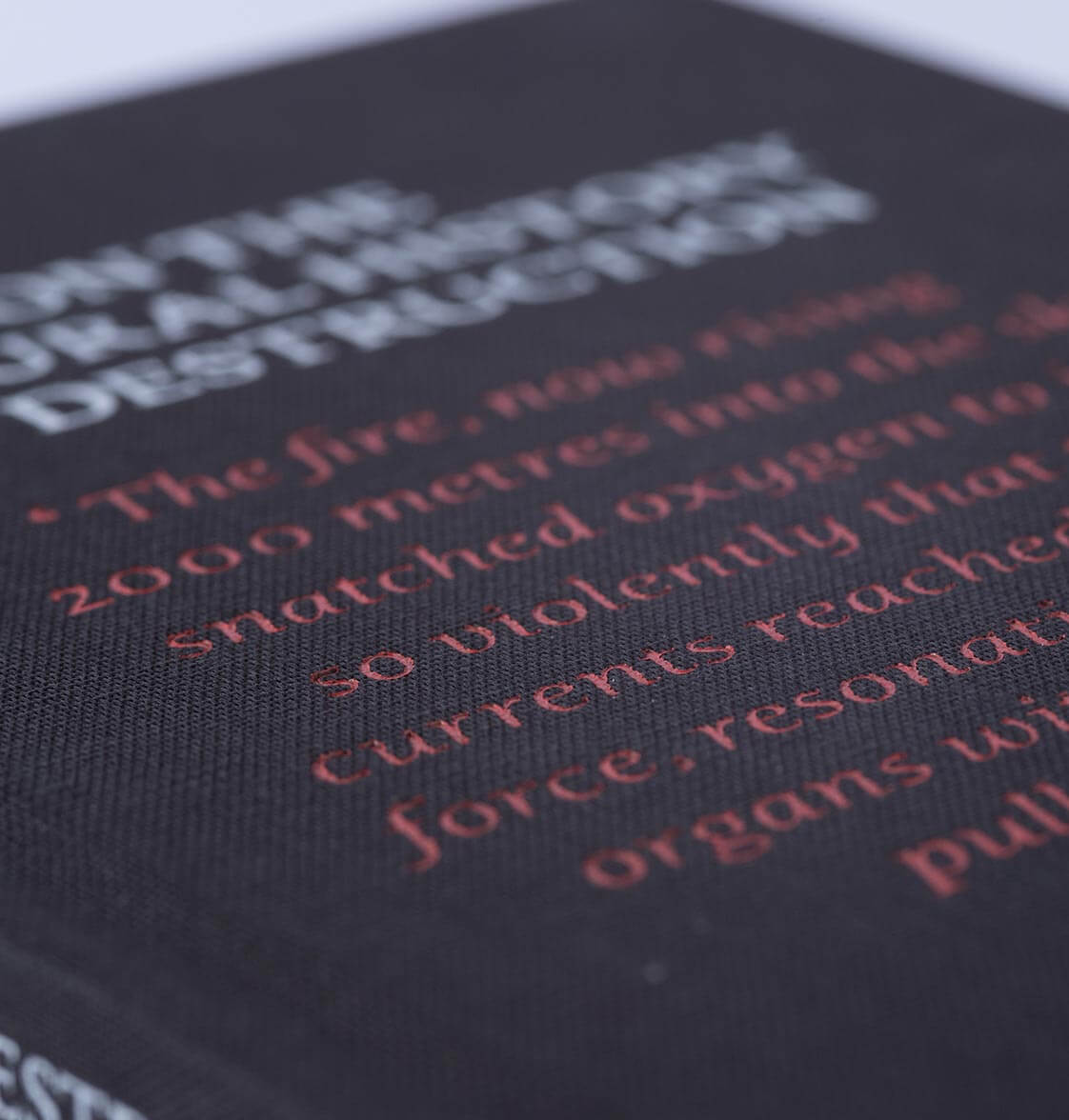 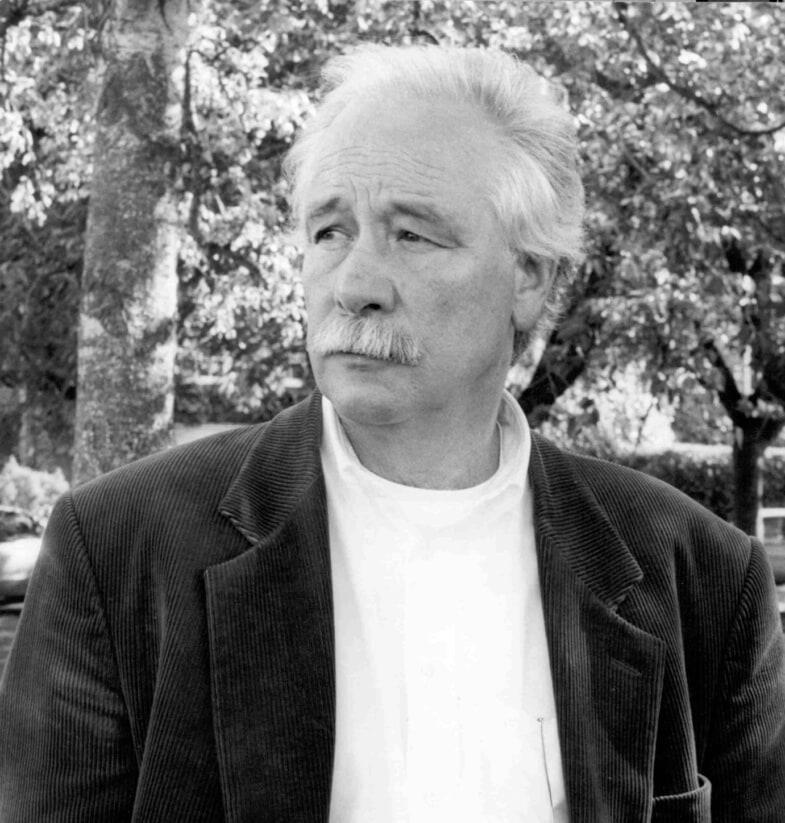 On The Natural History of Destruction by W G Sebald

In the Second World War, a million tonnes of bombs were dropped by the Allies on Germany. Sebald’s classic essay explores the consequences for the German people.

END_OF_DOCUMENT_TOKEN_TO_BE_REPLACED 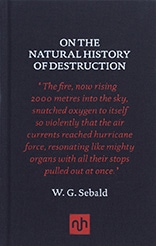 Is literary greatness still possible? … One of the few answers available to English-language readers is the work of W. G. Sebald.

On The Natural History of Destruction

A hardback edition of W.G. Sebald’s classic essay encompassing this great author’s horror at the Allied destruction of German cities towards the end of the Second World War and his bafflement at German collective amnesia.

‘The fire, now rising 2000 metres into the sky, snatched oxygen to itself so violently that the air currents reached hurricane force, resonating like mighty organs with all their stops pulled out at once.’

In the last years of the Second World War, a million tonnes of bombs were dropped by the Allies on 131 German towns and cities. 600,000 civilians died, seven and a half million Germans were left homeless. W.G. Sebald’s crisp but harrowing essays explore the consequences for the German people of the mass destruction of their cities.