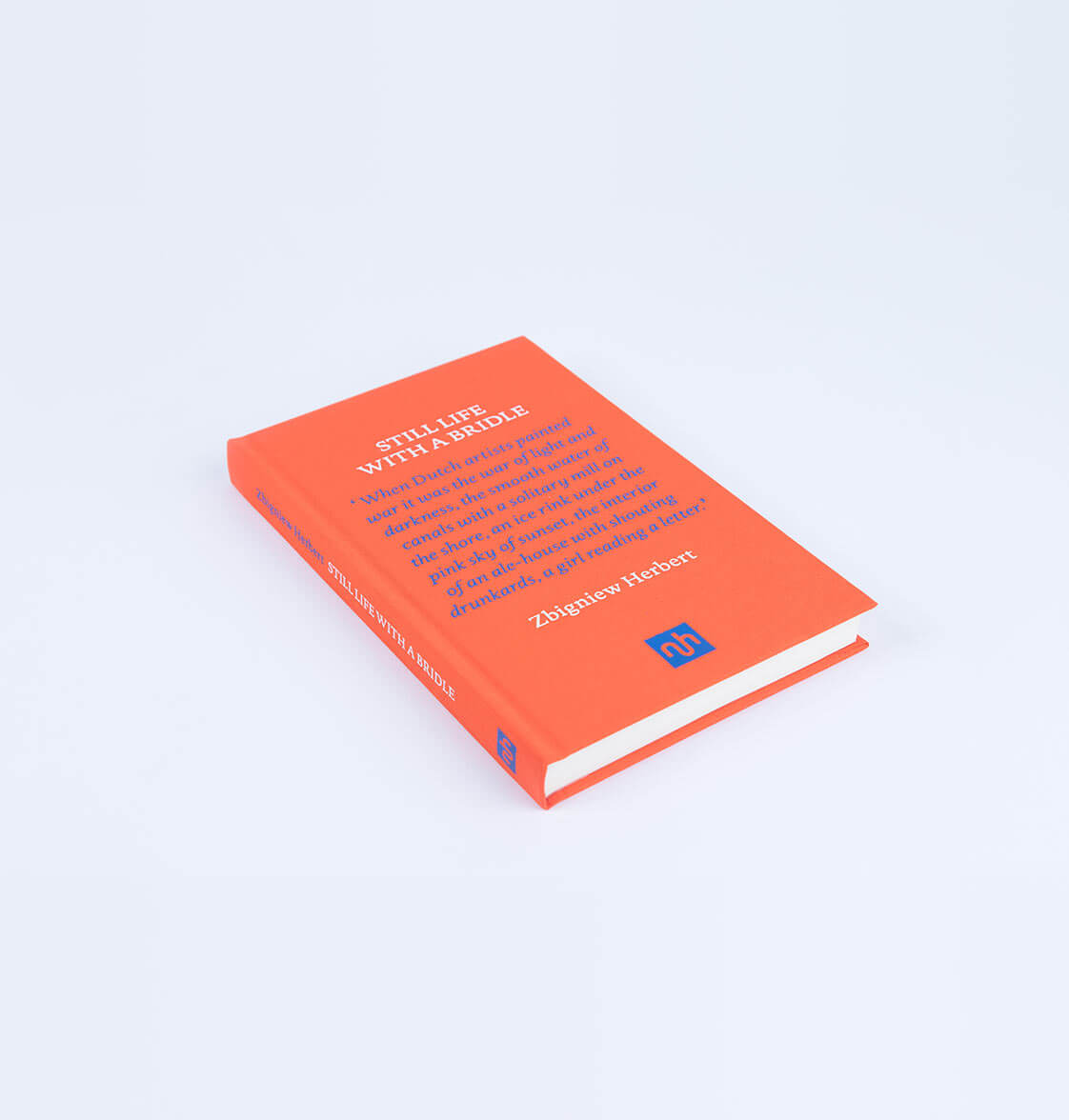 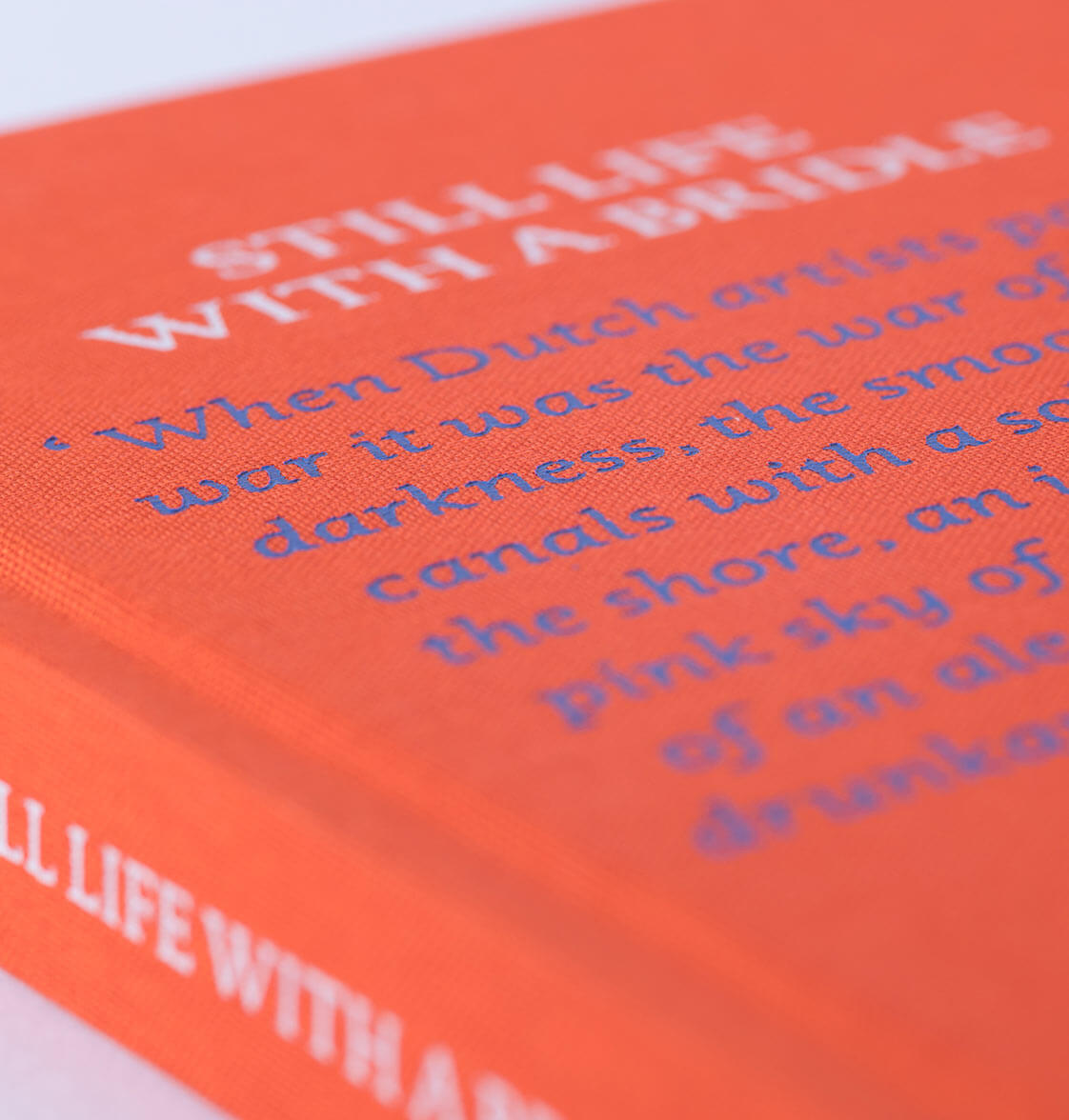 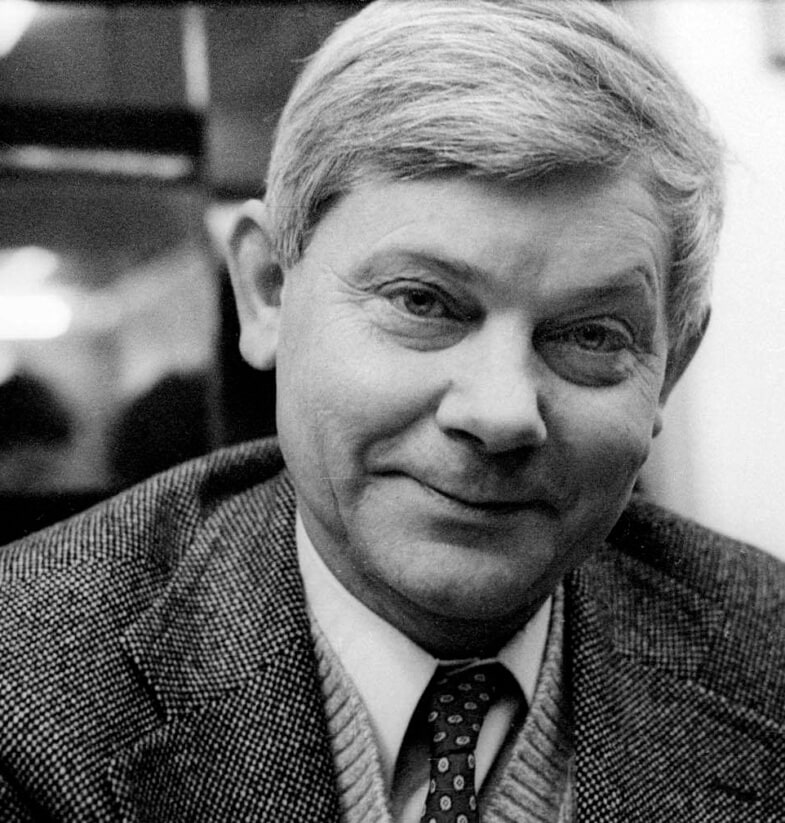 Still Life With A Bridle by Zbigniew Herbert

A gathering of artful essays by one of Poland’s most translated post-war writers. Poet and essayist Zbigniew Herbert takes an intriguing look at the cultural, artistic, and aesthetic legacy of 17th-century Holland.

END_OF_DOCUMENT_TOKEN_TO_BE_REPLACED 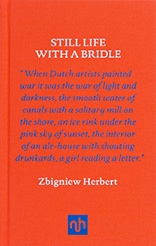 If the key to contemporary poetry is the collective experience of the last decades, Herbert has been perhaps the most skillful in expressing it.

Zbigniew Herbert is one of the finest and most original writers in Europe and one of the greatest Polish writers of this century. He is a figure comparable to, say, T. S. Eliot or W. H. Auden: a classical-minded avant-garde poet, playwright, and essayist who has created a cosmopolitan body of work remarkable for its intelligence and moral astringency.

[Still Life with a Bridle] provides English-language readers with a welcome glimpse of the terrific intelligence and attention to craft that has made Mr. Herbert one of Poland's leading writers and an essential figure in European letters. 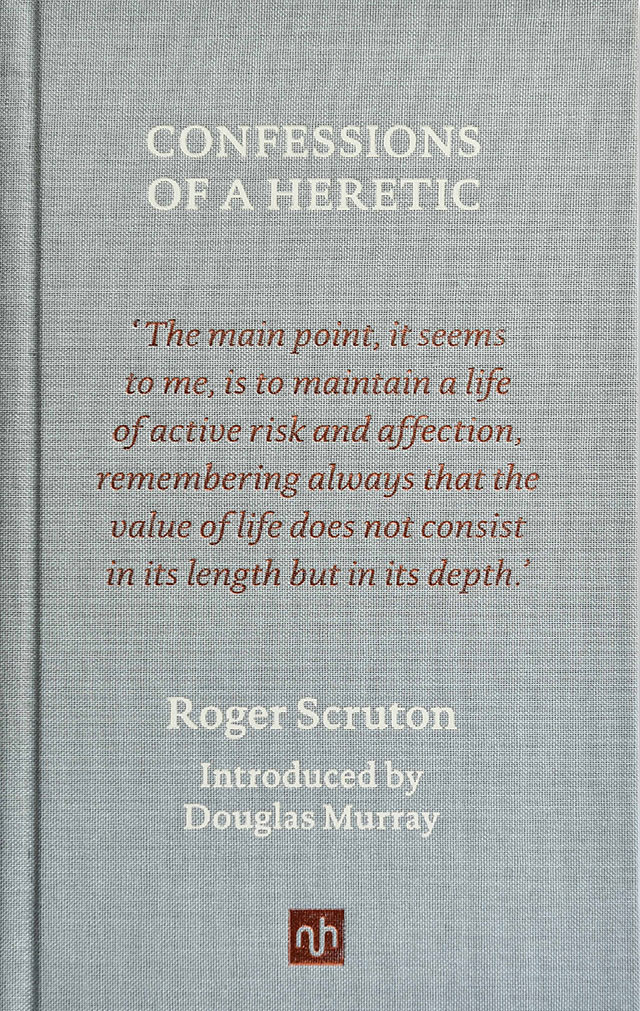 Confessions of a Heretic (revised edition)

A collection of twelve provocative essays by the philosopher and political thinker Roger Scruton. Each ‘confession’ reveals an aspect of the author’s thinking that his critics would probably hav... 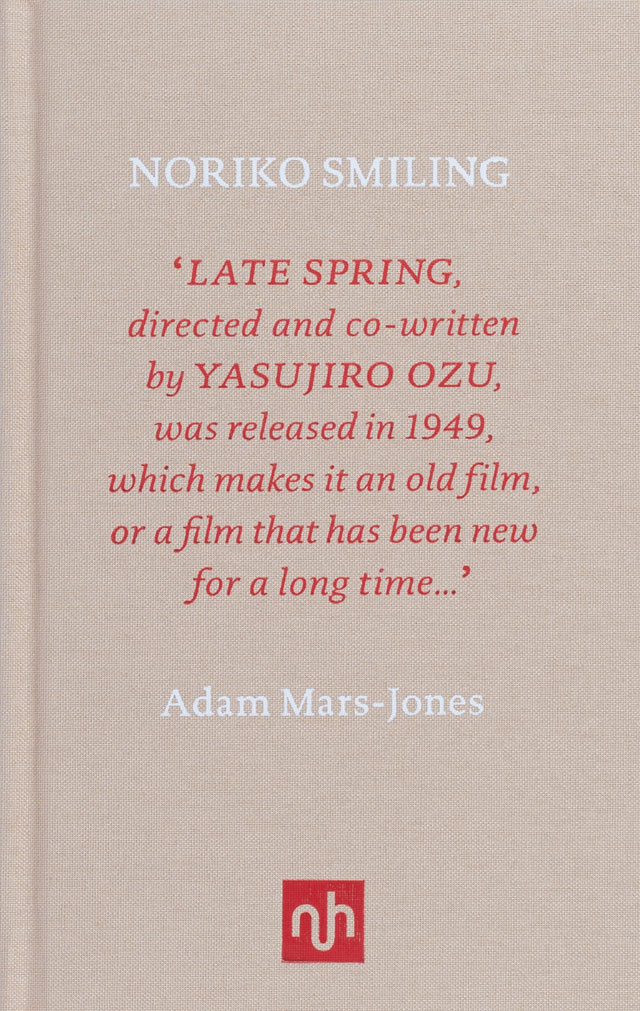 Mars-Jones gives a virtuoso performance as the lost figure of the film explainer, drawing out a host of meaning from the reticence of Yazijuro Ozu's classic Japanese movie Late Spring. 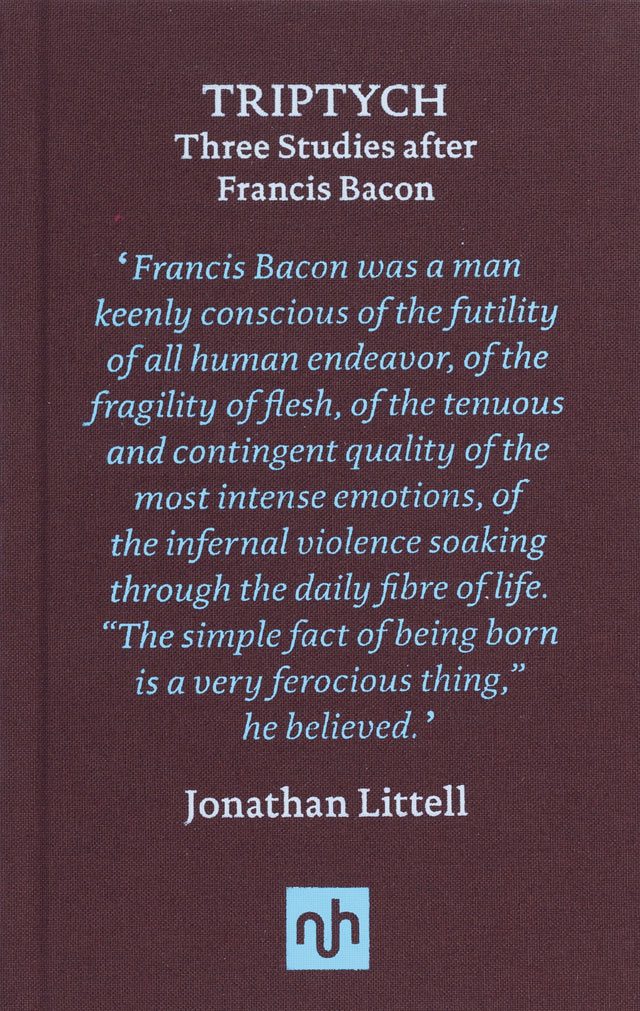 Francis Bacon was one of the iconic figures of modern art, a painter who transformed the way we see and experience the human body. Mirroring Bacon’s famous triptychs, Jonathan Littell’s three essa...

A gathering of artful essays by one of Poland’s most translated post-war writers is here brought to a new audience. Poet and essayist Zbigniew Herbert takes an intriguing look at the cultural, artistic, and aesthetic legacy of 17th-century Holland. These sixteen essays reveal Herbert’s discriminating artistic eye and poetic sensibility, one that revels in irony, humour, and a satirist’s appreciation of the absurd.

An inveterate museum-goer, he focuses on the art of the Dutch masters, using it as a stepping-off point for a thoroughly individual and entertaining examination of the foibles, genius, and character of the Dutch people as a whole, from Tulipmania to the devastating stirrings of early capitalism. Part travelogue, the result is an unorthodox and revealing glimpse into the past that gives us a keener understanding not only of a distant people, but of ourselves as well.