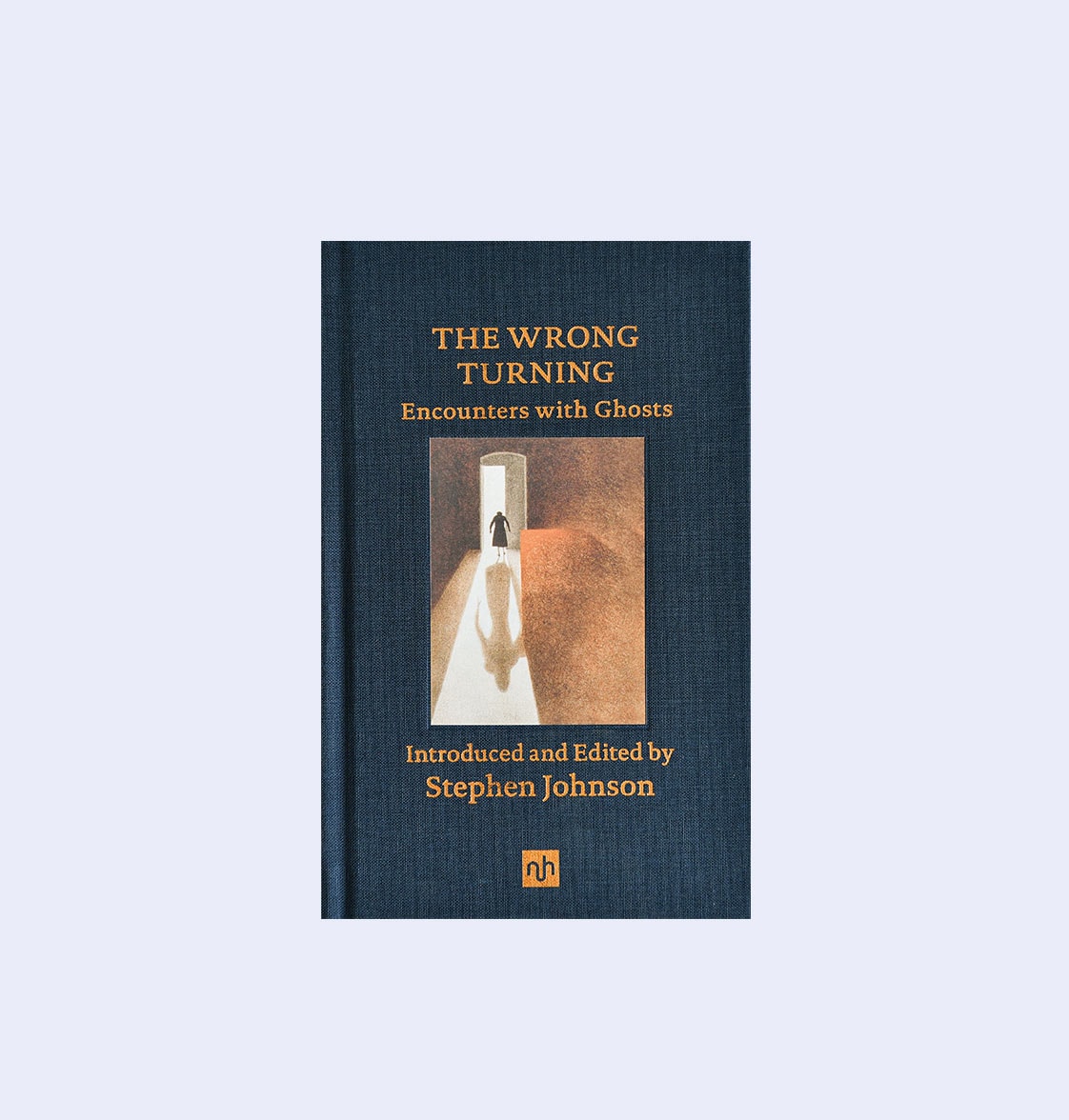 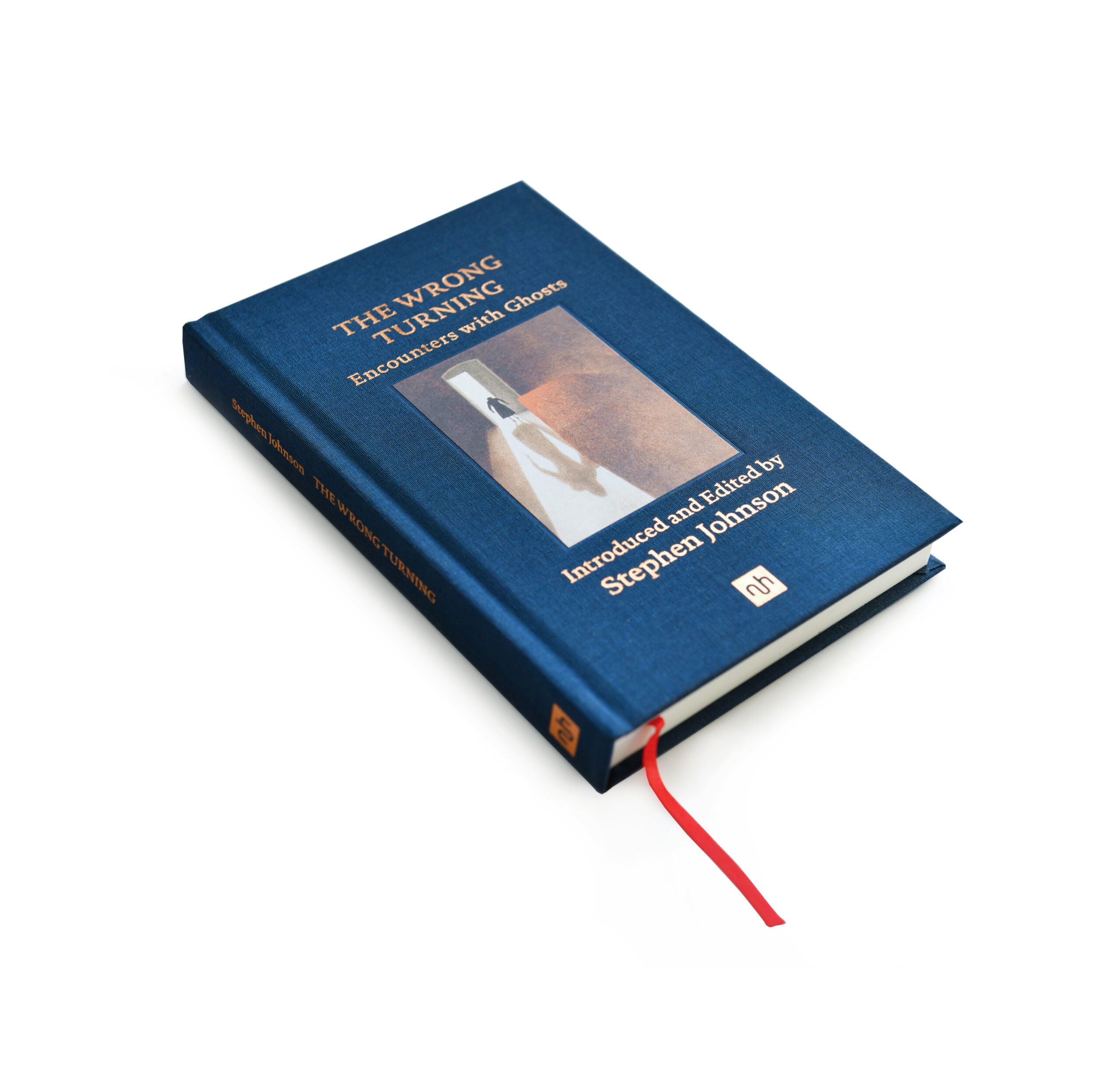 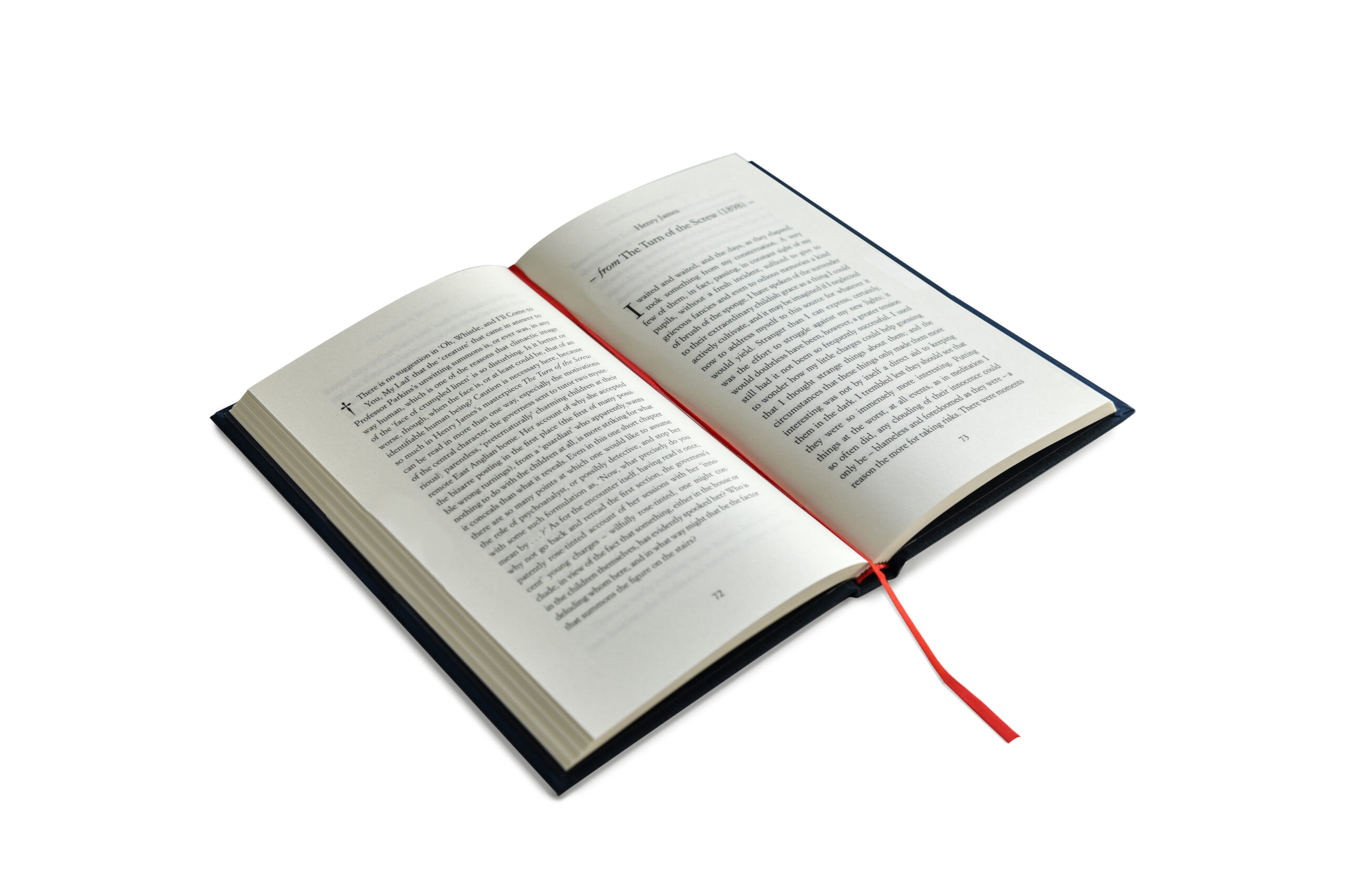 The Wrong Turning by Stephen Johnson

A curated selection of chilling ghost stories from world literature, introduced and edited by broadcaster Stephen Johnson. What these tales of the supernatural have in common is the theme of taking a ‘wrong turning’ in which the protagonists are made to face their darkest fears. In the spirit of a fireside storyteller, each tale has an afterword by Stephen Johnson, to suggest what the story might really be telling us.

END_OF_DOCUMENT_TOKEN_TO_BE_REPLACED 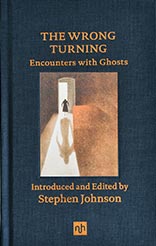 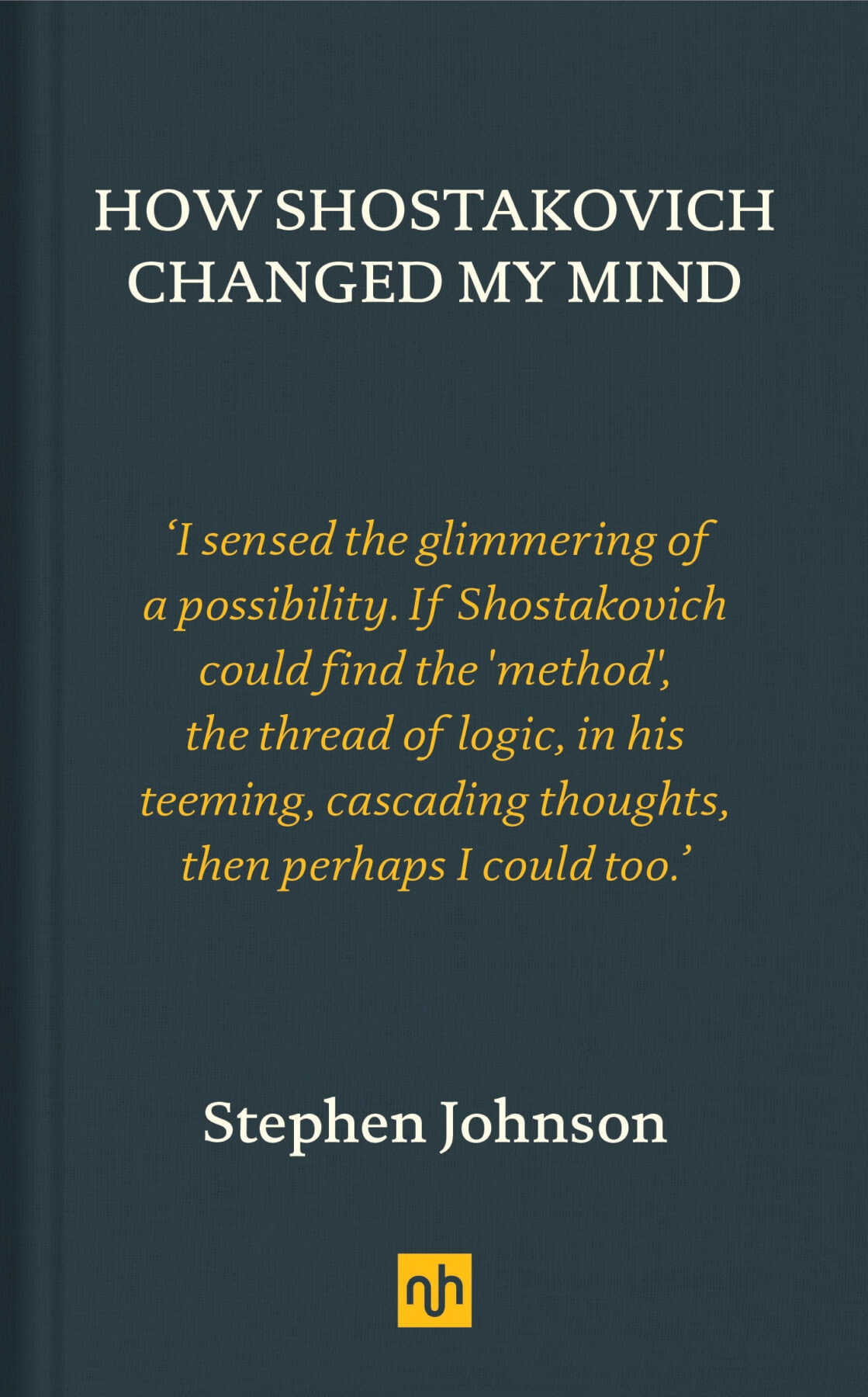 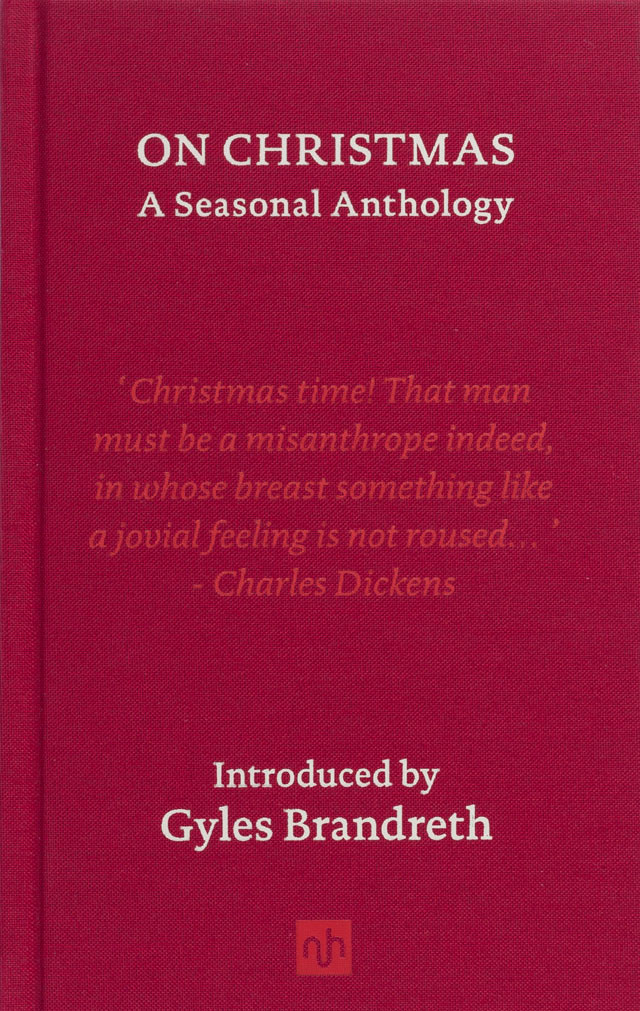 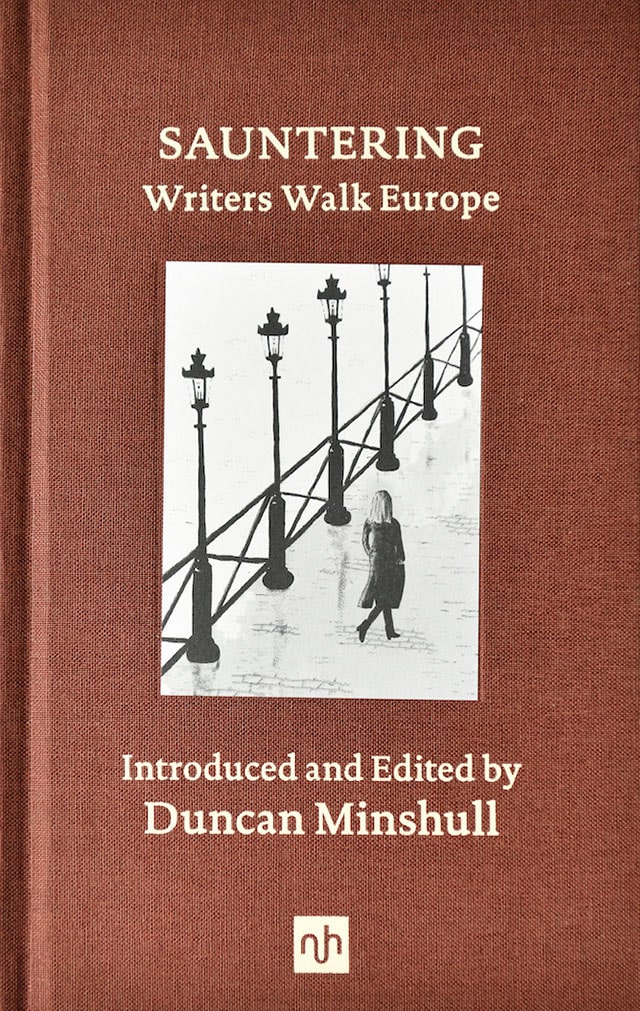 Introduced and Edited by Stephen Johnson

Why do people love ghost stories, even when they don’t believe (or say they don’t believe) in ghosts? Is it simply the adrenaline rush that comes from being terrified by a great storyteller? Or is it that such tales give form to our own inner demons?

‘Looking  back  over  nearly  a  quarter  of  a  century  of  serious  therapeutic  work,’ writes Stephen Johnson, ‘I’m  struck  by  how  often,  in  trying  to  explain  my  own  terrifying  mental  states  to  psychotherapists,  I’ve  resorted  to  images or turns of phrase in some of my own favourite ghost stories.’

With contributions from Alexander Pushkin, Charlotte Perkins Gilman, Tove Jansson, Penelope Lively, Flann O’Brien and more, this uniquely curated anthology brings together some of the most chilling – and enigmatic – stories from around the world.

Stephen Johnson has taken part in several hundred radio programmes and documentaries, including Radio 3’s weekly Discovering Music series. He is also presenter on the Classic Arts Podcast series Archive Classics. Stephen has made numerous appearances on TV, contributing as guest interviewee on BBC4 coverage of The Proms, ITV’s The South Bank Show, and more recently on BBC1’s The One Show. Stephen Johnson is the author of several books including The Eighth: Mahler and the World in 1910 (Faber) and How Shostakovich Changed My Mind (NHE).