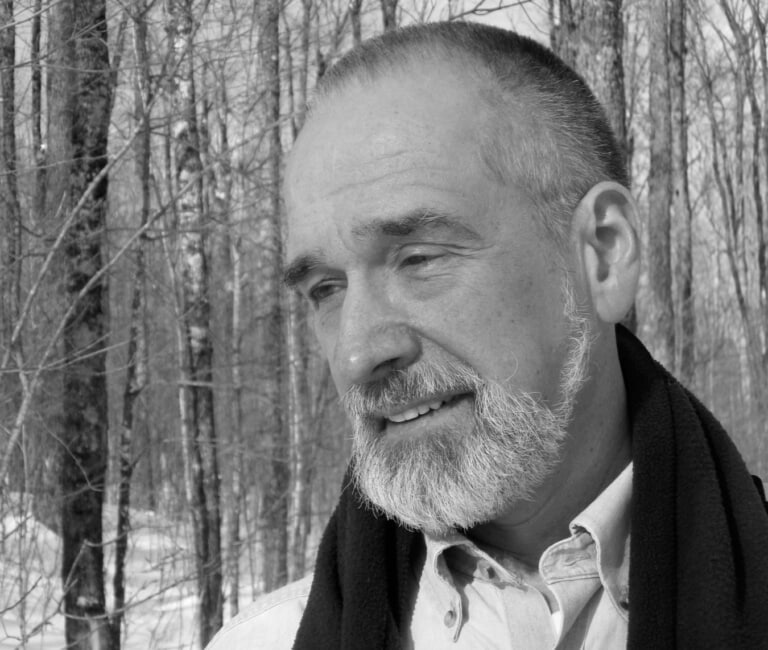 Garett Keizer is the author of eight books, the most recent Getting Schooled (2014), Privacy (2012), and The Unwanted Sound of Everything We Want (2010).  He is a contributing editor of Harper’s Magazine and has published essays in Agni, The Boston Globe, Harper’s, The Kenyon Review, Lapham’s Quarterly, The Los Angeles Times, Mother Jones, The New York Times, The Village Voice, and Virginia Quarterly Review. Included in Best American Essays for 2007, 2009, and 2012, and Best American Science and Nature Writing for 2002, in 2006 he was awarded a Guggenheim Fellowship in nonfiction.