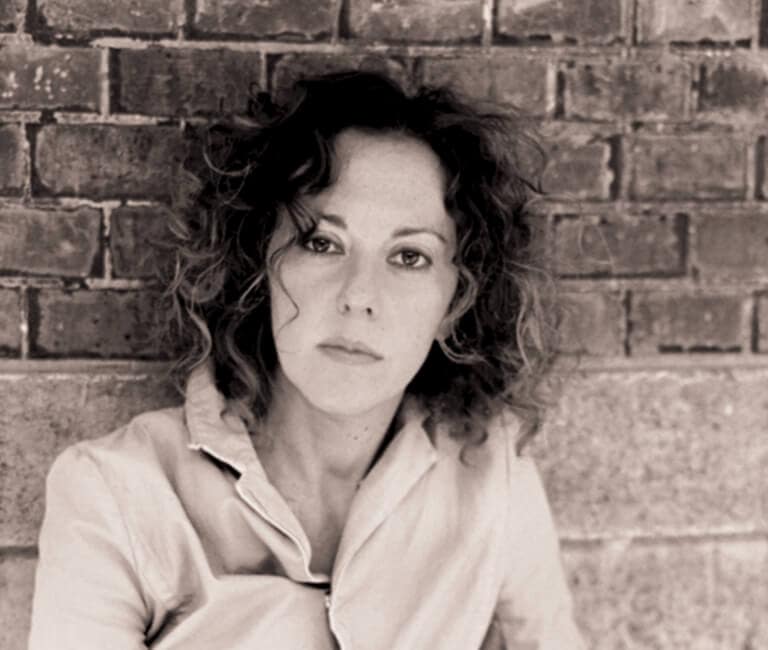 Gila Lustiger was born in 1963 in Frankfurt am Main. She studied German and comparative literature in Jerusalem before settling in Paris in 1987. She is the author of six published novels and was shortlisted for the German Book Prize with So Sind Wir in 2005. Gila’s novel, Die Schuld der Anderen (The Guilt of Others) won the Jakob Wasserman Prize. We Are Not Afraid (published in German) won the Horst Bingel Prize 2016 and the Stefan Andres Prize 2017.