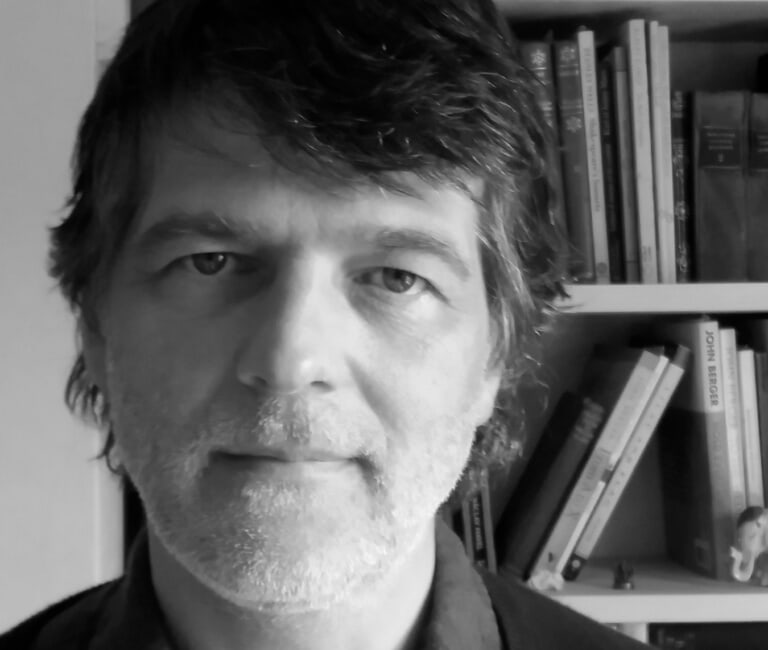 Horatio Morpurgo successfully campaigned for the first Marine Protected Area of significant size in UK waters, established in Lyme Bay in 2008. He has since written extensively about the sea-bed’s dramatic recovery. In The Paradoxal Compass, published 1 June 2017, he discusses a new campaign to protect the bay’s dolphins. His essays on the environment and on European affairs have appeared in many publications including Arete, PN Review, London Magazine, Quarterly Review, Resurgence and the Ecologist.

‘Morpurgo’s thrilling, alarming approach to history insists on stitching the past back into the present and the future.’ – Adam Mars-Jones