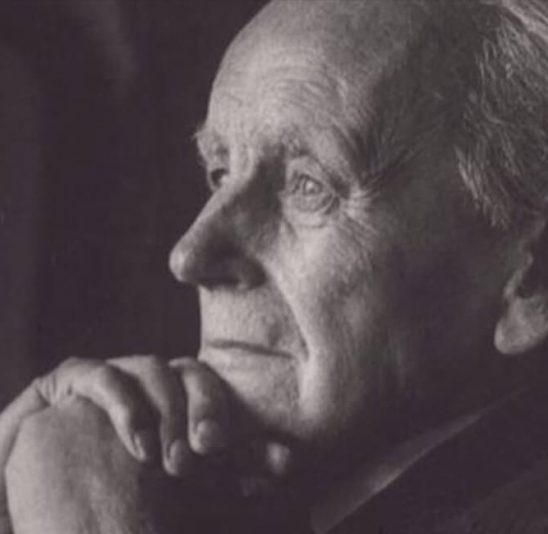 Hubert Butler was born in Kilkenny in 1900 and educated in England at Charterhouse and St John’s College, Oxford. After work with the Irish County Libraries in the mid-1920s he travelled extensively throughout Europe, before returning in 1941 to Co. Kilkenny, where he lived – as market gardener, broadcaster, journalist and historian – until his death in 1991. He won international recognition during his lifetime with the publication of three volumes of essays, Escape from the Anthill (1985), The Children of Drancy (1988) and Grandmother and Wolfe Tone (1990).