The son of a Welsh GP, Iain studied in Dublin before moving to London with his wife. His early work was self-published, and he worked as a teacher and labourer while researching occult aspects of the city’s past. Fiercely critical of plans to regenerate the capital, he has written a novel about the ‘semi-celestial’ A13, and talks of leaving Hackney for good. 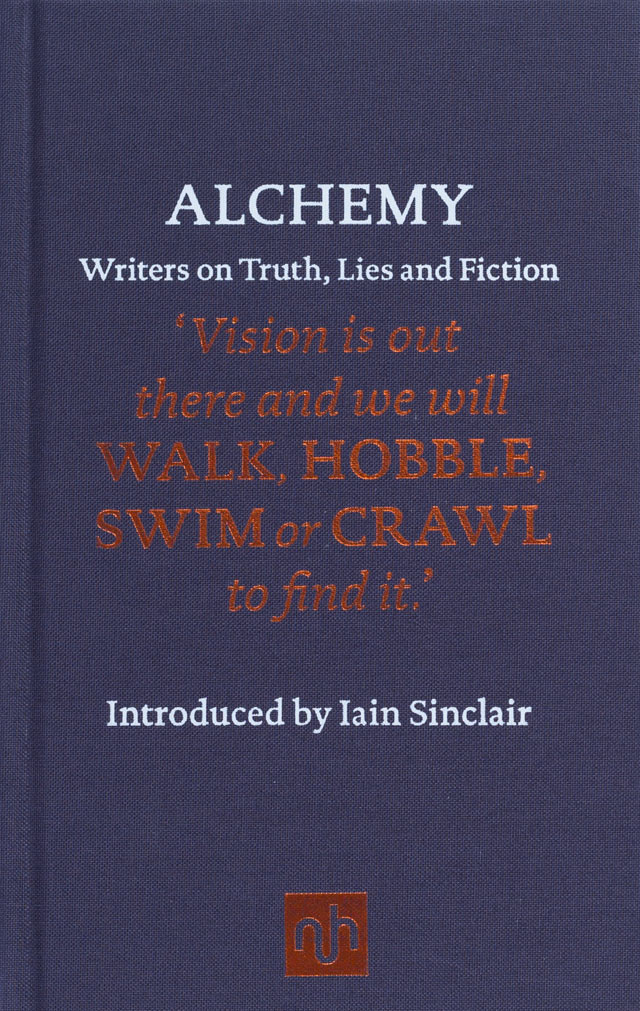