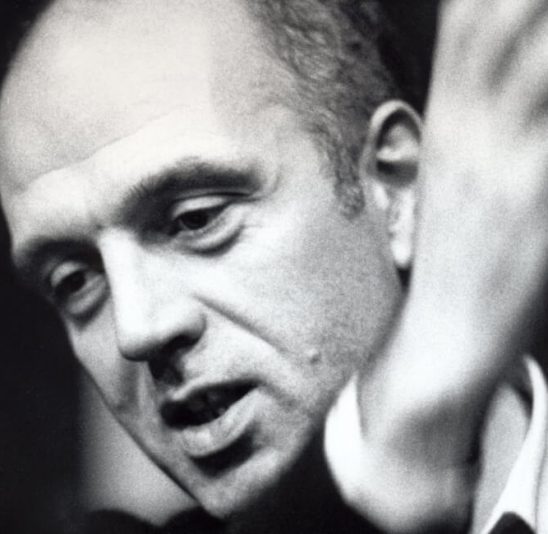 James Fenton was born in Lincoln in 1949. He was educated at the Durham Choristers’ School, Repton and Magdalen College, Oxford, where he won the Newdigate Prize for Poetry. He has worked as a political and literary journalist on the New Statesman; was a freelance reporter in Indo-China; spent a year in Germany working for the Guardian; was theatre critic for the Sunday Times for five years; chief book reviewer for The Times from 1984 to 1986; South East Asian correspondent for the Independent from 1986 to 1988 and a columnist for them until 1995. He is a regular contributor to the New York Review of Books. James Fenton was Professor of Poetry at Oxford from 1994 to 1999. He was made a Fellow of the Royal Society of Literature in 1983 and was awarded the Queen’s Medal for Poetry in 2007. 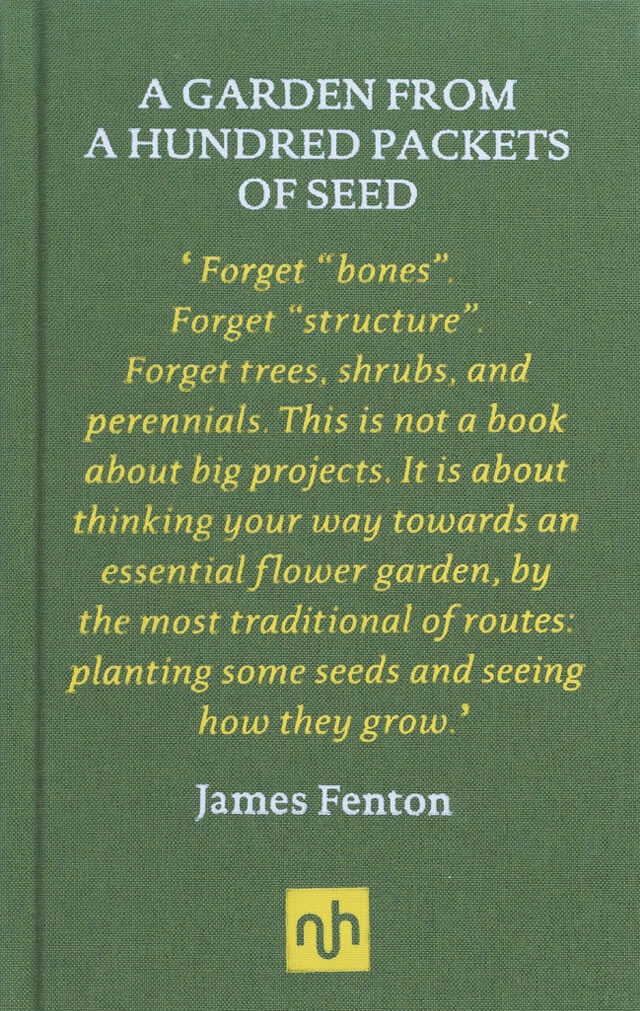 A Garden From A Hundred Packets of Seed