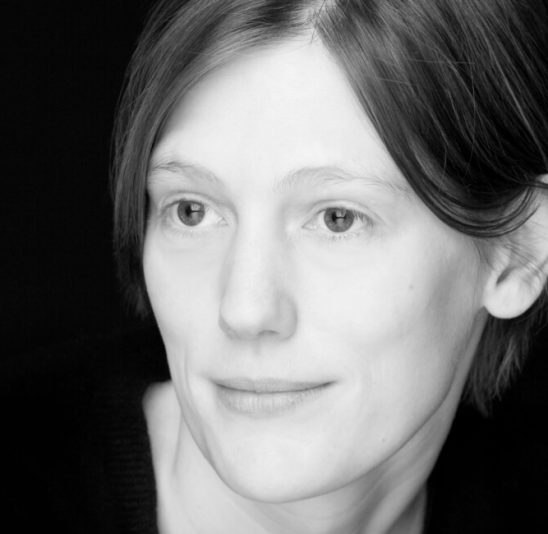 Joanna Kavenna is the author of several works of fiction and non-fiction including The Ice Museum, Inglorious, The Birth of Love, A Field Guide to Reality and Zed. Her short stories and essays have appeared in the New Yorker, the LRB, the New Scientist, the Guardian and the New York Times, amongst other publications. In 2008 she won the Orange Prize for New Writing, and in 2013 she was named as one of Granta’s Best of Young British Novelists. 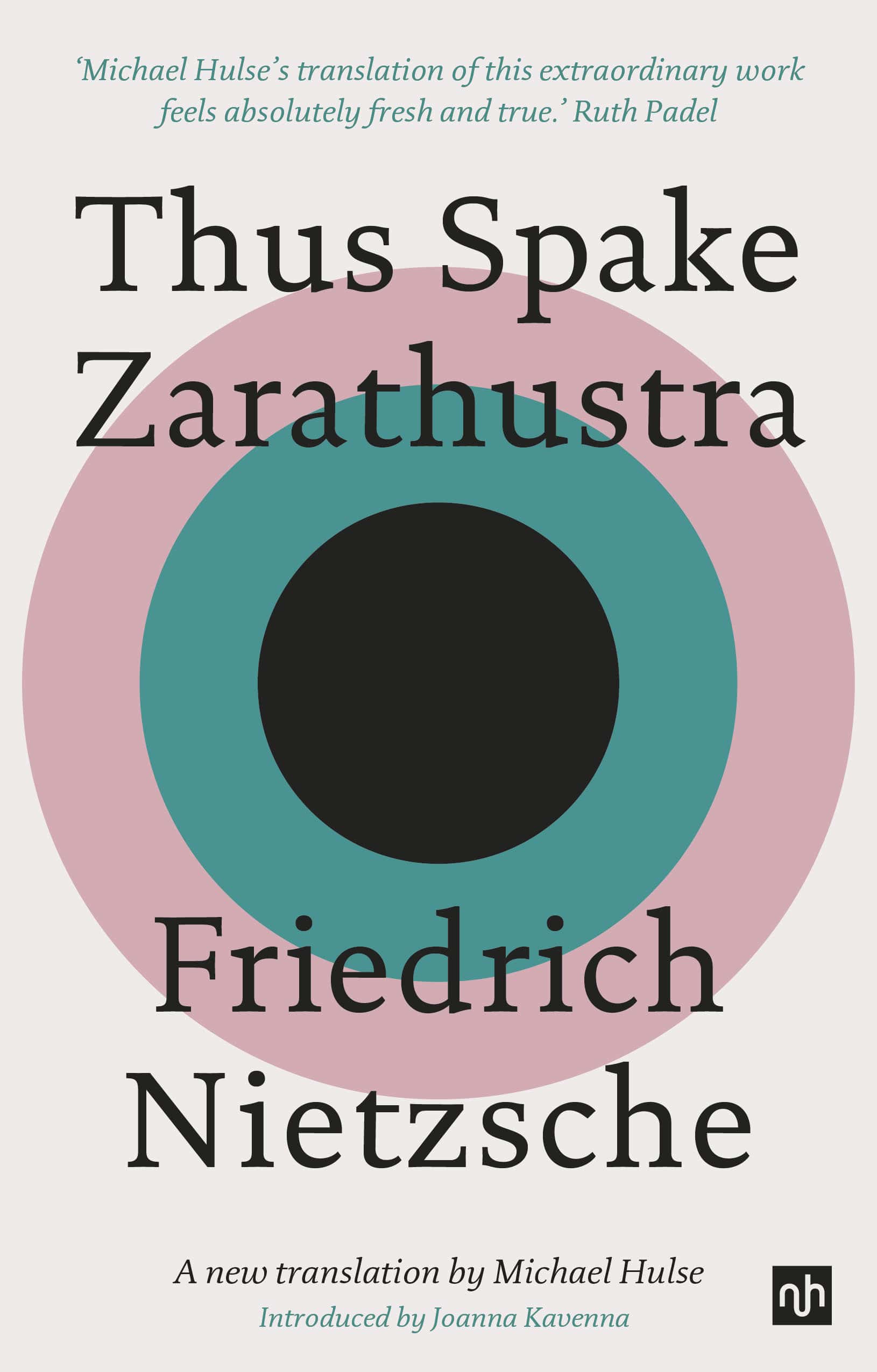 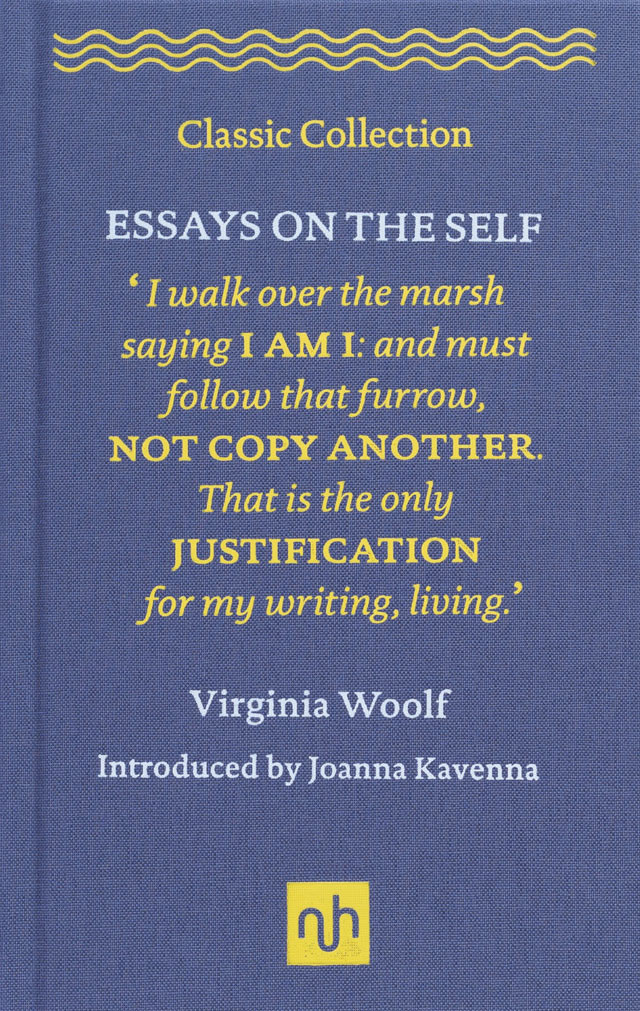 Essays on the Self