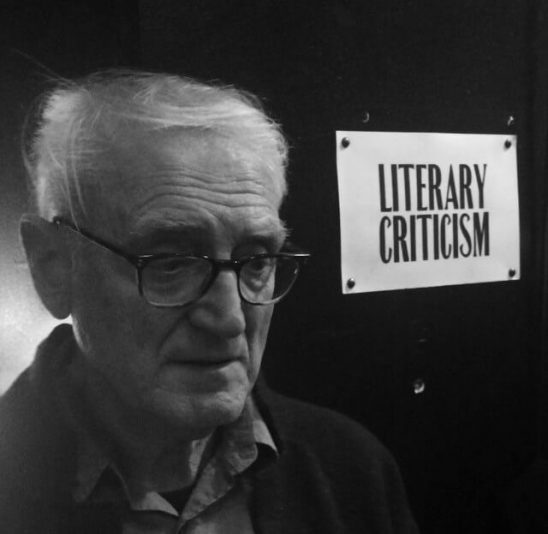 John Sutherland is a British academic, newspaper columnist and author. He is the Lord Northcliffe Professor Emeritus at University College London. He has been a devoted reader and critic of Thackeray, ever since his tutor, Monica Jones (better known as Philip Larkin’s paramour) encouraged him to read Vanity Fair. His first book was Thackeray at Work, a study of Thackeray’s wonderfully casual creativity. John Sutherland has edited the author’s three major works Vanity Fair, Pendennis, Esmond and his most bitingly satirical minor work, The Snobs of England. John Sutherland has written voluminously on Thackeray for fifty years. ‘Mr Roundabout’ – as he called himself – is a good writer to grow old with. 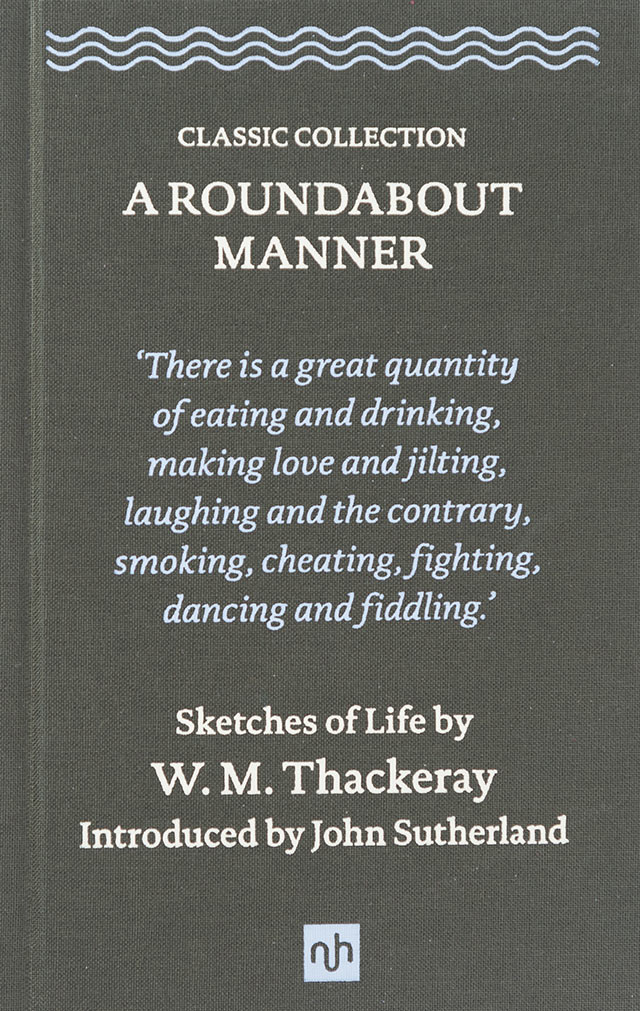 A Roundabout Manner: Sketches of Life by W. M. Thackeray