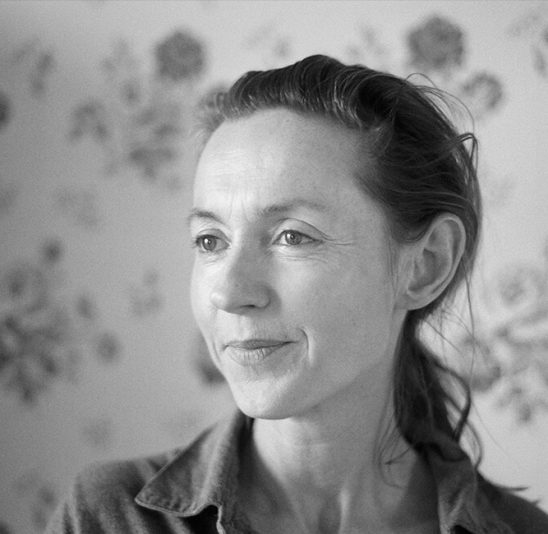 Kirsty Gunn is a novelist and writer of short stories. Her books include Rain, which led to the film of the same name, directed by Christine Jeffs. Her novel The Boy and the Sea won the Scottish Arts Council Book of the Year award in 2007.

She is also the author of The Big Music and Caroline’s Bikini. 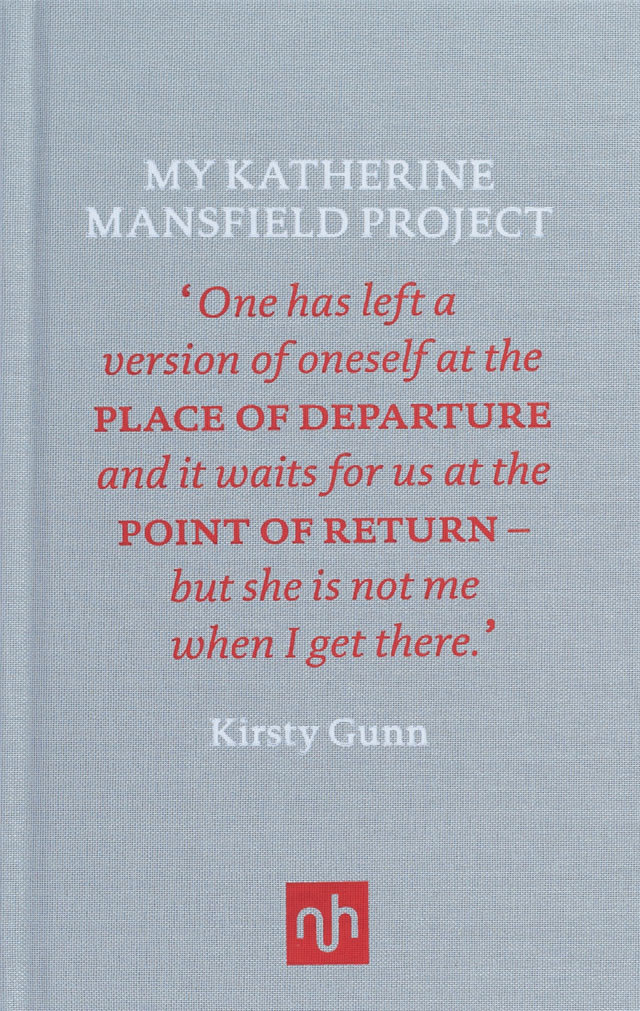