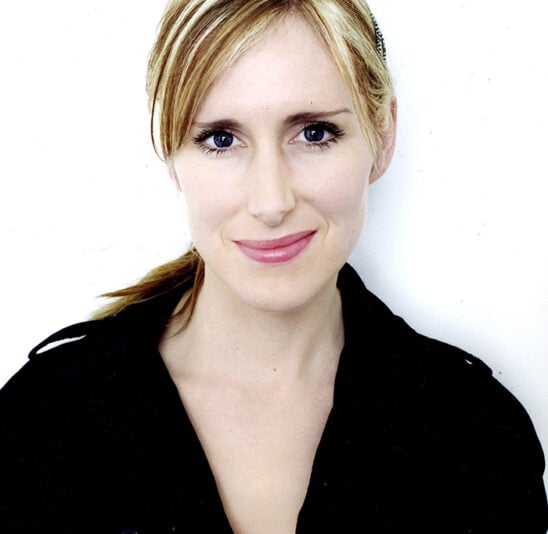 Lauren Child is an English children’s author and illustrator best known for her book series the Charlie and Lola picture books, which were adapted into a BAFTA-winning children’s television show, for which Child was an Associate Producer; the Clarice Bean series; the Ruby Redfort novels as well as many picture books. She has also illustrated a number of books, including classics such as Pippi Longstocking, The Secret Garden, Mary Poppins and, most recently, The Little Matchgirl Strikes Back by Emma Carroll. Child introduced Charlie and Lola in 2000 with I Will Not Ever Never Eat a Tomato and won the annual Kate Greenaway Medal from the Library Association for the year’s most ‘distinguished illustration in a book for children’. For the 50th anniversary of the Medal, a panel named it one of the top ten winning works, which comprised the shortlist for a public vote for the nation’s favourite. Child was appointed Member of the Order of the British Empire (MBE) in the 2010 New Year Honours and Commander of the Order of the British Empire (CBE) in the 2021 Birthday Honours for services to children’s literature. She is a former trustee of the Quentin Blake Centre for Illustration and a UNESCO Artist for Peace. 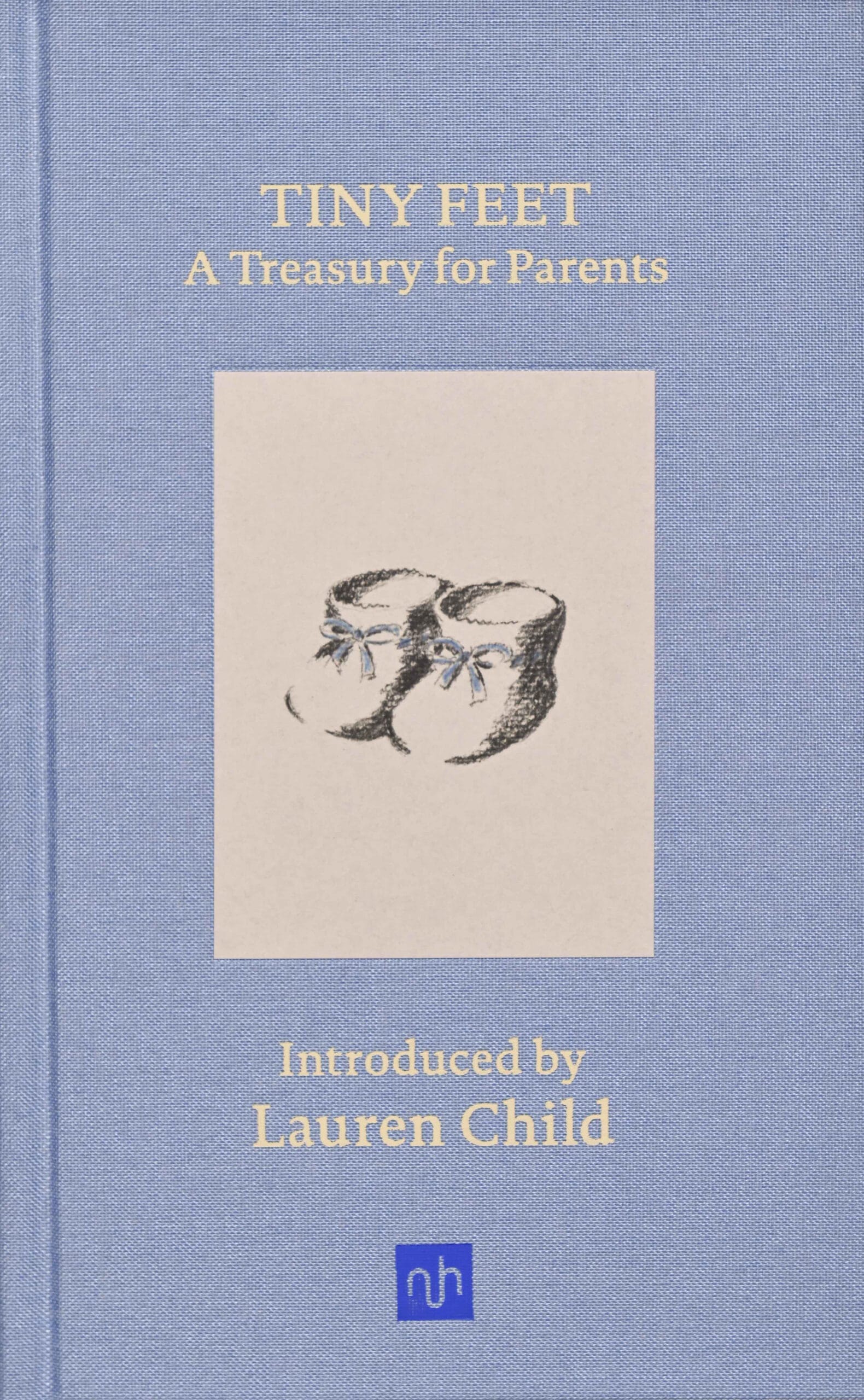 Tiny Feet: A Treasury for Parents