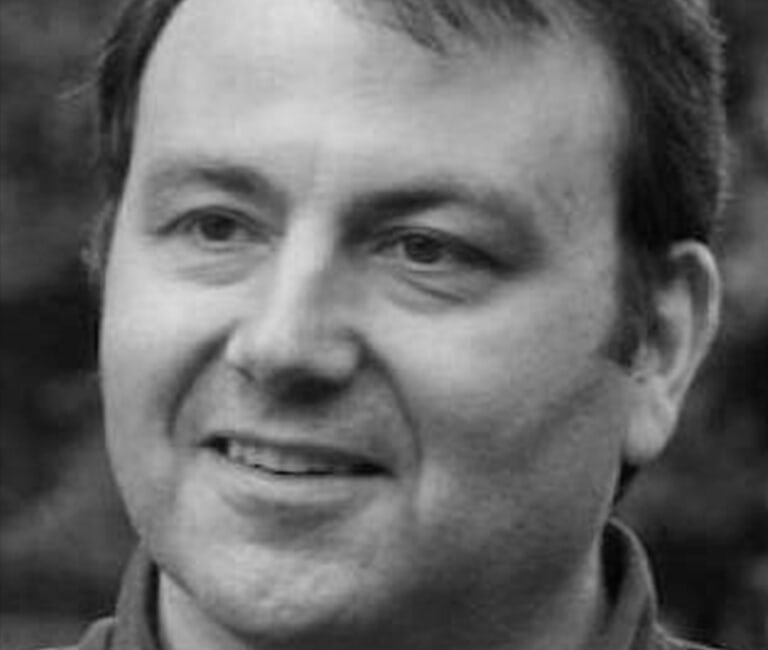 Munro Price was born in London, and was educated there and in Cambridge, where he took his PhD. He specialises in eighteenth and early nineteenth-century France, and has lived and taught in Lyon and Paris. He is Professor of Modern European in History at the University of Bradford. His critically acclaimed books include The Fall of the French Monarchy, which won the Franco-British Society’s Literary Prize and was shortlisted for the Longman-History Today Prize.