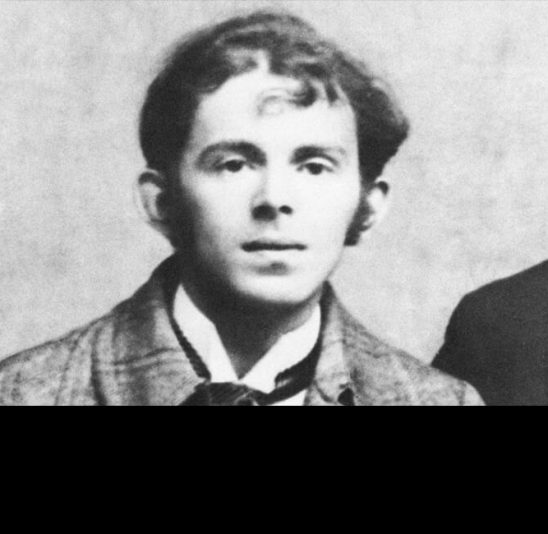 Osip Emilyevich Mandelstam (January 15 [O.S. January 3] 1891 – December 27, 1938) was a Russian poet and essayist who lived in Russia during and after its revolution and the rise of the Soviet Union. He was arrested by Joseph Stalin’s government during the repression of the 1930s and sent into internal exile with his wife Nadezhda. Given a reprieve of sorts, they moved to Voronezh in southwestern Russia. In 1938 Mandelstam was arrested again and sentenced to a camp in Siberia. He died that year at a transit camp.

Read Seamus Heaney on Osip and Nadezhda Mandelstam in the LRB. 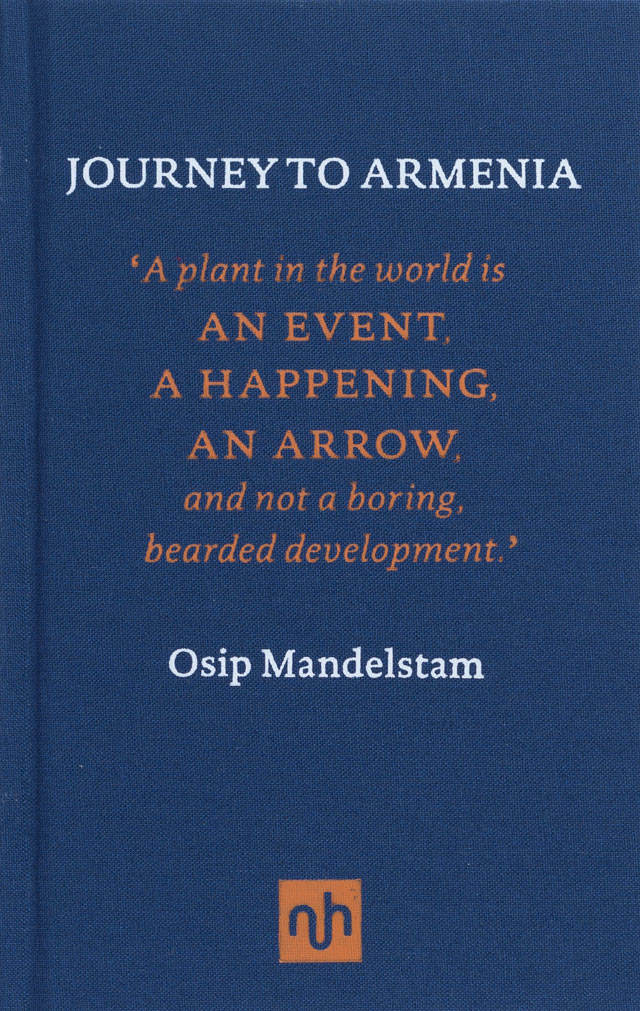 Journey to Armenia & Conversation About Dante