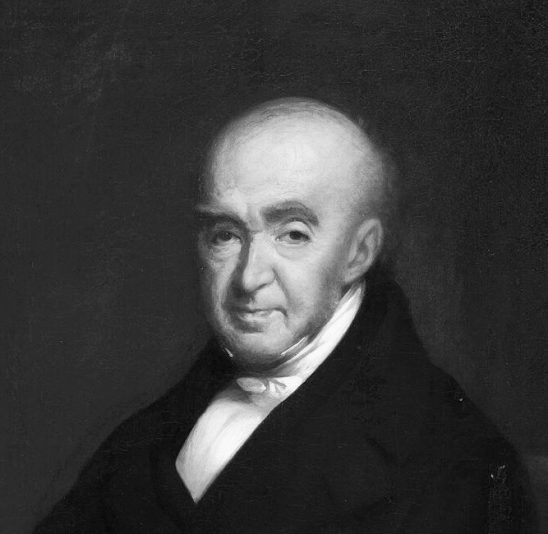 Samuel Rogers (30 July 1763–18 December 1855) was an English poet and during his lifetime, one of the most celebrated, although his fame has long since been eclipsed by his Romantic colleagues and friends Wordsworth, Coleridge and Byron.

His recollections of these and other friends such as Charles James Fox are key sources for information about London artistic and literary life, with which he was intimate, and which he used his wealth to support. He made his money as a banker and was also a discriminating art collector. 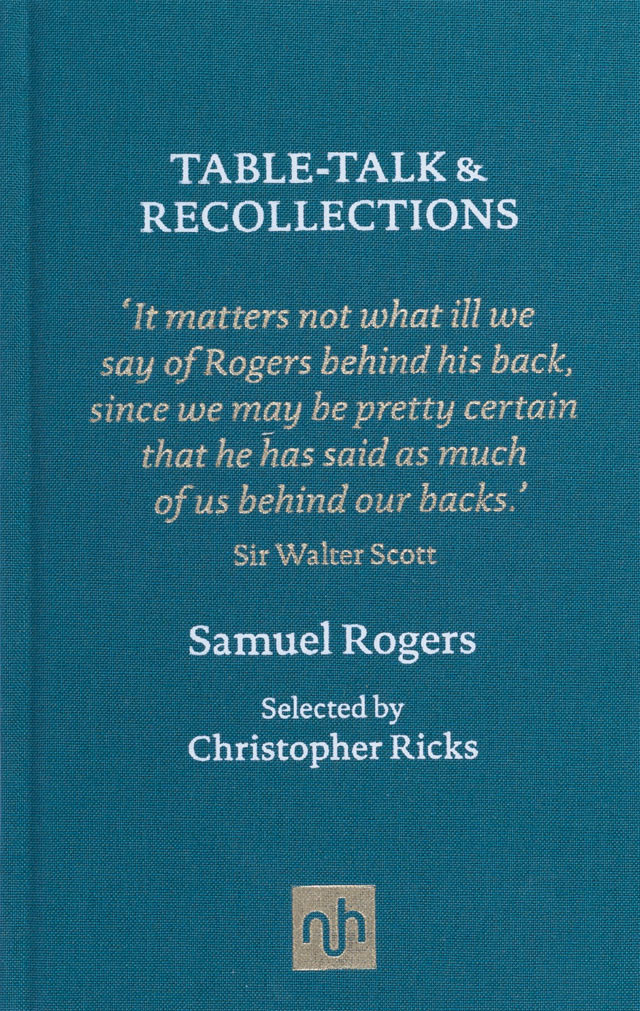