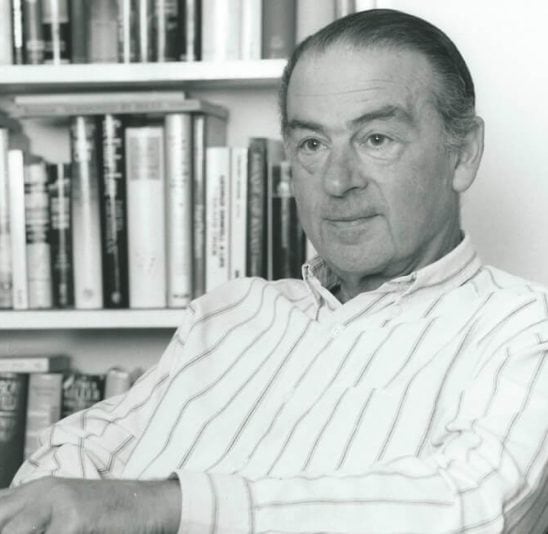 Stanley Price was educated in Dublin and at Cambridge where he read history. He worked as a journalist in London and New York and has written four novels. He has had four plays produced in London and abroad, including Moving and Why Me? For television his films Close Relations, Genghis Cohn and A Royal Scandal have won international awards. His most recent book was a memoir Somewhere to Hang My Hat (2004). 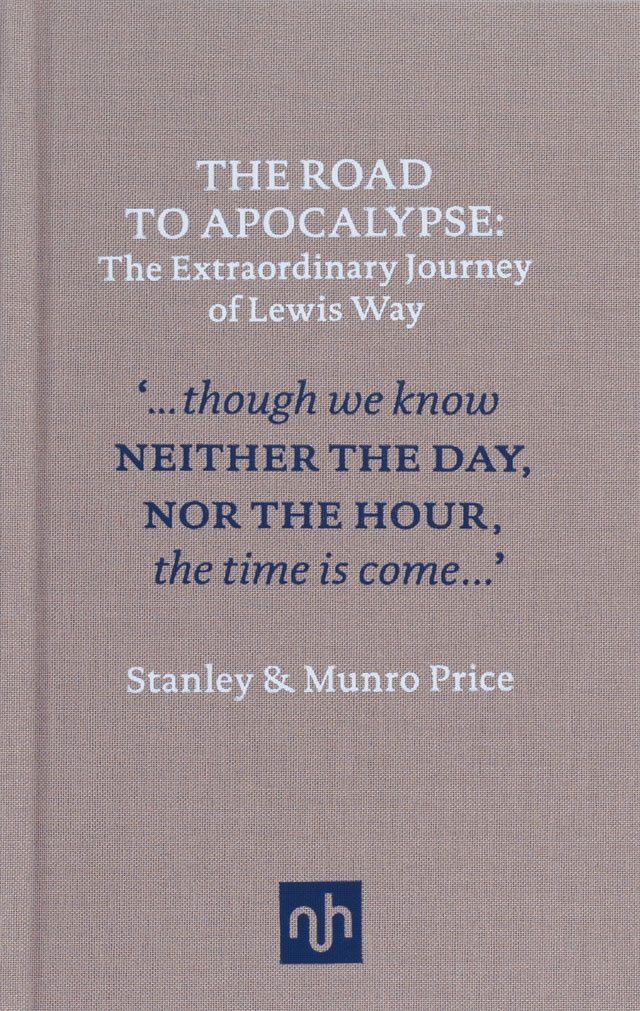 The Road to Apocalypse: The Extraordinary Journey of Lewis Way