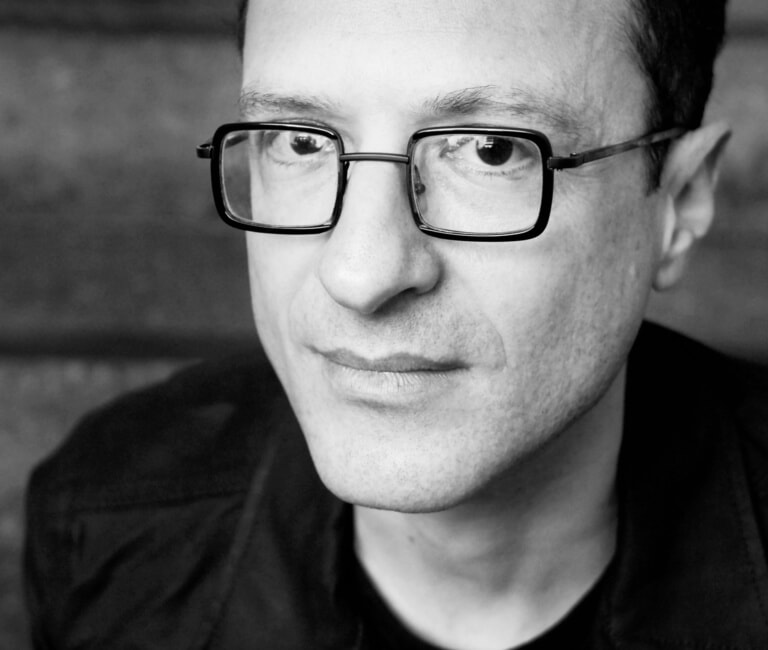 Wayne Koestenbaum has published five books of poetry, one novel, and six books of non-fiction. A graduate of Harvard and Princeton, he is a distinguished professor of English at the CUNY Graduate Center (New York) and also a visiting professor in the painting department of the Yale School of Art.

Read “The Embarrassment Artist: Wayne Koestenbaum Exposes Himself” by Evan R. Golstein in the Chronicle of Higher Education.

More titles by this author: