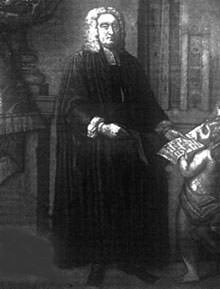 A Modest Proposal for Preventing Children of Poor People in Ireland From Being a Burden to Their Parents or Country, and for Making Them Beneficial to the Public

This is an anti-colonialist satire, in the style of Juvenal or Tertullian, sarcastically suggesting that the solution to Irish poverty is for the Catholics to sell their children as meat for the rich to eat (or for leather).

The primary target is English economic oppression, but it also parodies callous contemporary proposals from social engineers and statisticians. Swift implicitly rejects the Whig concept of national wealth as founded on labourand trade (commodification of people) rather than land or natural resources. His real solutions, such as a tax on absentee landlords, are presented as if they, not cannibalism, were absurdities.

Related recommendation: Hunter S Thompson’s essays on Vietnam (1975) collected in Fear and Loathing in America; Montaigne’s ‘On the Cannibals’; Daniel Defoe’s ‘The Shortest Way with the Dissenters’ (1702).