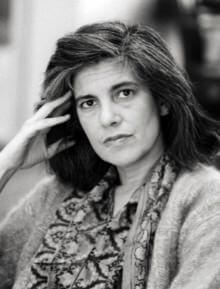 Notes on Camp (The Partisan Review, and collected in Against Interpretation)

Sontag modestly called this, her most influential essay, ‘jottings’ because it comprises numbered points, but it is certainly an essay in the experimental sense: testing what is camp or not and deducing camp’s components from examples.

Full of aphorism and paradox (most famously, the ‘it’s good because it’s awful’ formulation), the piece links camp to mannerism, duplicity, detachment, snobbery, the pathos of aging, artificiality, extravagance and theatre. Tenderness of intention distinguishes the camp from the merely kitsch. Sontag’s observations about sensibility, taste and eighteenth century culture are brilliant, and her comparisons are equally illuminating about non-camp art and its intentions.

Themes: Familiar Examined Afresh, The role of Art or Artists, Modernity and Self-consciousness, Manners and Conversation