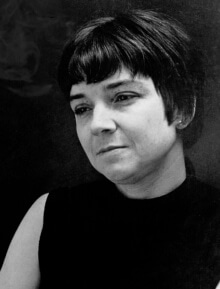 Wrenched from Rich’s multiple identities (a Jewish lesbian ‘raised to be a heterosexual gentile’), this is prose elaboration upon one line of her early poetry.

It describes her upbringing in white 1940s’ Baltimore, where her intellectually dominant father avoided his Judaism and where racism overshadowed anti-Semitism. Intensely sensitive to words’ associations and to American assimilationist hierarchies, Rich recalls a college-girl phase of ‘flirting’ with her Jewishness while betraying its reality, followed by a reactive period during which she continued following an invisible script. Inspired by Baldwin and de Beauvoir, Rich examines the ‘unexamined’ with both political purpose and poetic ambiguity.