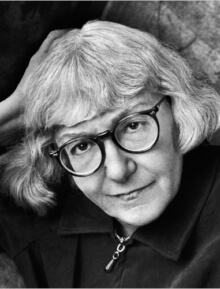 An essay about how the ‘broken umbrella of contemporary relativism’ does not change the essentially different aims of history (that which is owed to reality) and imagination (pure liberty).

The starting point is the Holocaust, described first as iconic newsreel images, then as survivors’ testimonies, later as malleable story-matter. The essay discusses complicated cases where novelistic ‘impersonation’ strays impermissibly into reality, or where an anomaly substitutes for the average case in a destructive way. Ozick is razor sharp on how the writer’s motivation matters: where the ‘bridging’ of history and imagination is the point, ‘the argument for fictional autonomy collapses’.

Themes: The role of Art or Artists, History