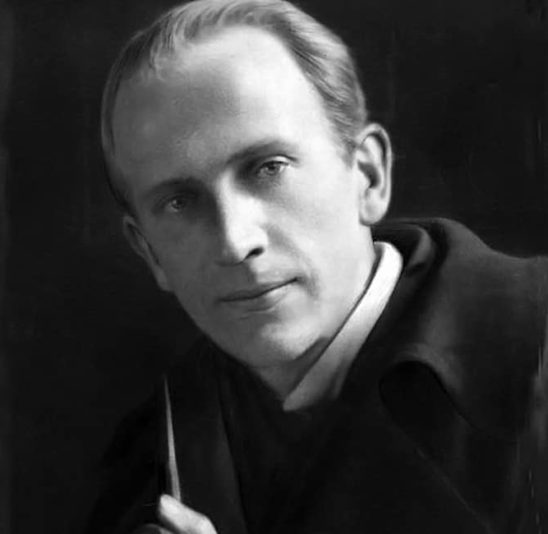 Alan Alexander Milne was born in London in 1882. He was a regular contributor to Punch, and later, assistant editor, before the interruption of active service in the First World War. A remarkably versatile writer, Milne went on to become a hugely successful and widely-known playwright, both in the West End and on Broadway, as well as an essayist, poet, novelist and – most famously – children’s author, as the creator of Winnie-the-Pooh. He died in 1956 following a long illness. 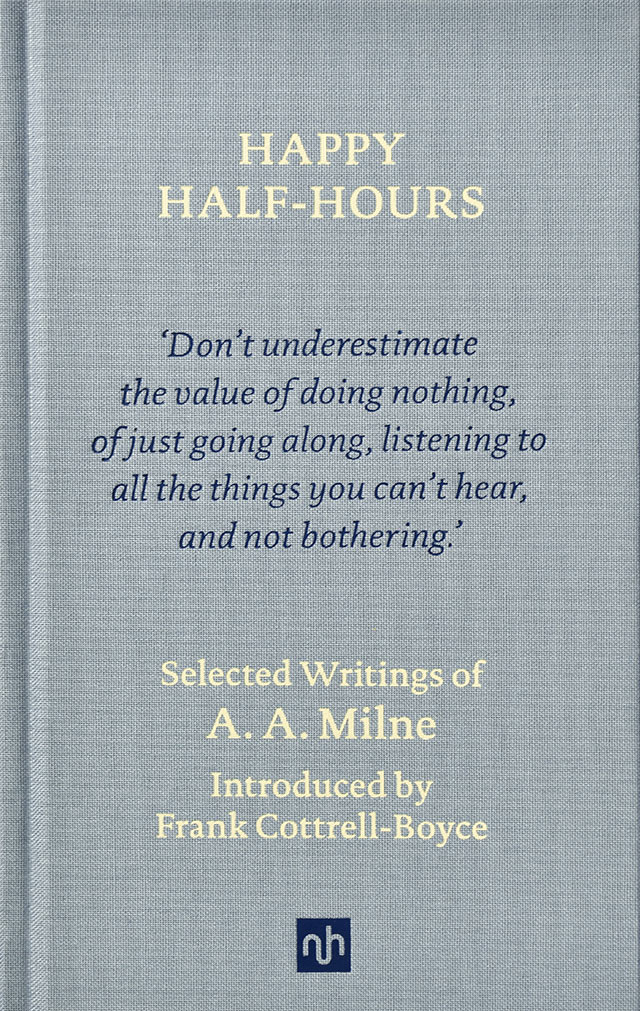 Happy Half-Hours. Selected Writings of A. A. Milne